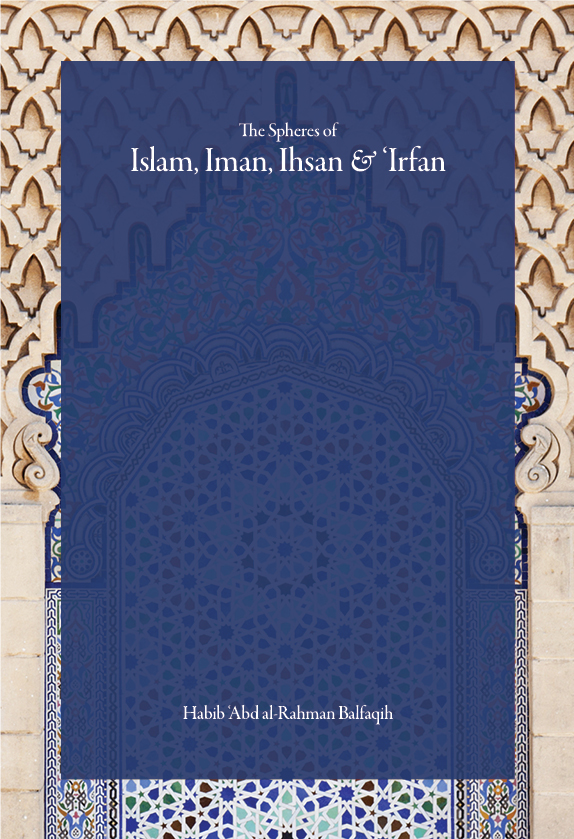 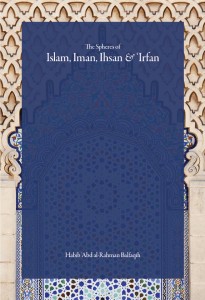 “The Spheres of Islam, Iman, Ihsan, and `Irfan,” by Habib `Abd al-Rahman Balfaqih

Habib `Abd al-Rahman Balfaqih was described by his teacher, Imam al-Haddad, as “the greatest scholar on the earth.” In this unique work, he describes the Islamic faith as a series of endlessly expanding concentric spheres. In doing so, he clarifies what the seeker must do to strengthen his faith and attain the highest of spiritual stations.

Although succinct in its composition, this book contains meaning which is limitless. It has been said that no work like this has ever been authored.

“One of the most beneficial, comprehensive and lofty books which clarify the path to Allah and explain the realms of connection to Him and drawing close to Him.”

The book is available, along with recordings of Habib Umar’s commentary on the text at  daralturath.co.za.