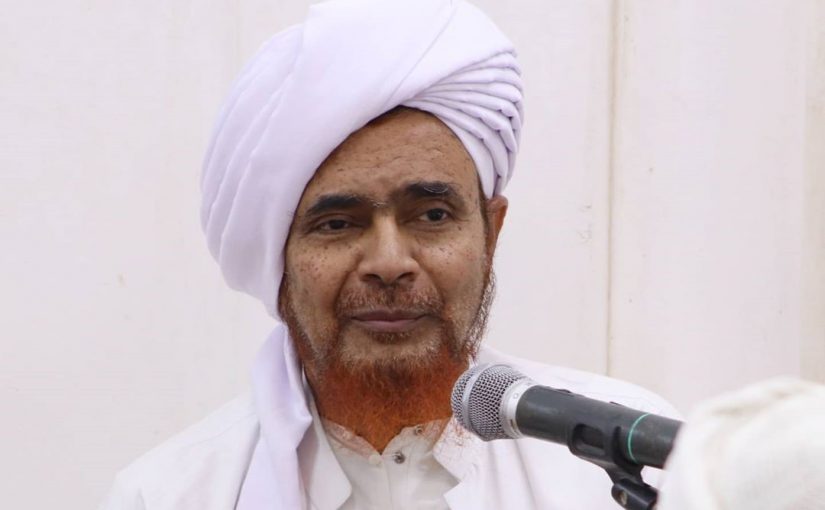 What can a student recite in order to keep his intentions pure and to banish laziness and procrastination at the time of study? END_OF_DOCUMENT_TOKEN_TO_BE_REPLACED 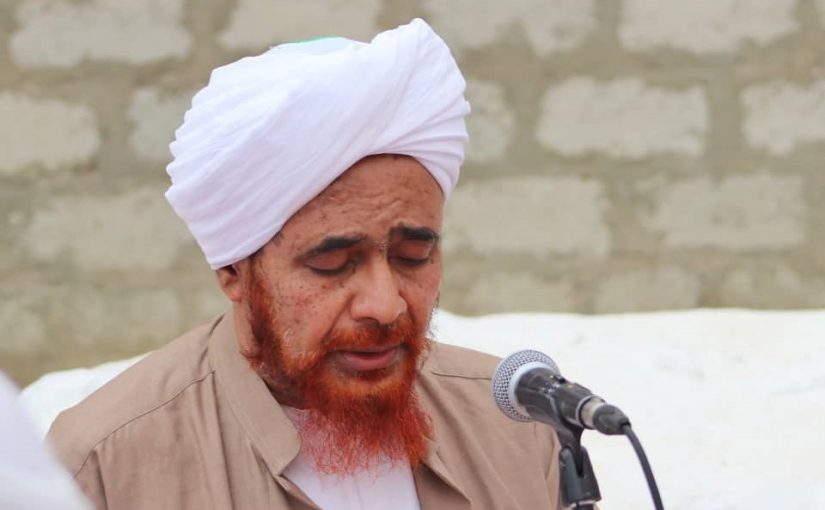 What advice do you have for students of knowledge?

The most important thing is that they have exaltation for the Sacred Law and sacred knowledge. They should also bring to heart the greatness of seeking knowledge in the sight of Allah and how beneficial it will be to them in the next world. 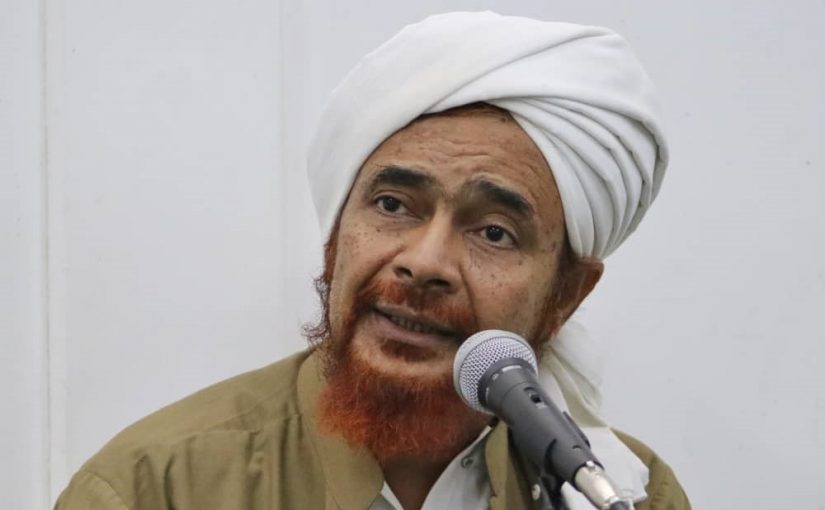 How can I convince myself that I am ignorant when I have studied fiqh and hadith?

END_OF_DOCUMENT_TOKEN_TO_BE_REPLACED 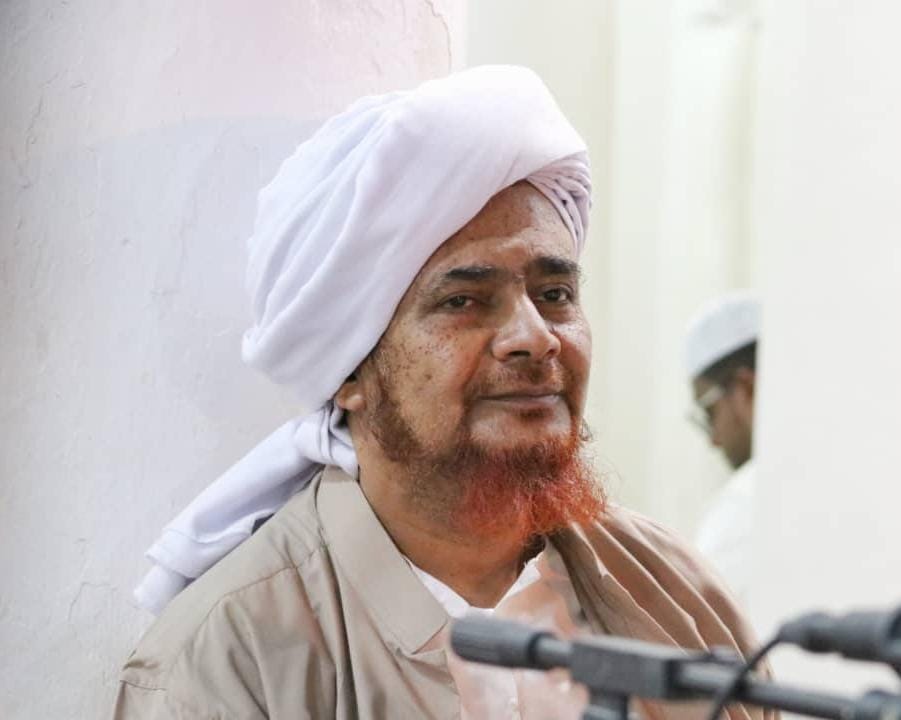 Is touching graves a blameworthy innovation, as Imam al-Nawawi mentions?

Doing so may be considered a blameworthy innovation if the person doing so is motivated by an incorrect belief or if it is done in a way that resembles the polytheists. It may also be considered a blameworthy innovation if doing so leads ordinary people who lack knowledge to fall into doing something impermissible. The general principle is that it is disliked unless it is done out of love and longing for the person whose grave it is.

There are several examples of the Companions touching the Prophet’s grave. Sayyiduna Bilal bin Harith al-Muzani pressed himself to the grave of the Prophet ﷺ and kissed it, hoping that the Prophet would intercede and that they would be given rain. He then saw the Prophet in a dream who instructed him to go to Sayyiduna `Umar and to tell him to perform the rain prayer and they will then be given rain and this happened. His actions were witnessed by a number of the Companions and no-one condemned him for doing what he did.

Sayyiduna Abu Ayyub al-Ansari once pressed his face to the grave of the Prophet ﷺ. When he was he was criticised for what he was doing, he said: “I did not come to a stone but rather I came to the Messenger of Allah.” 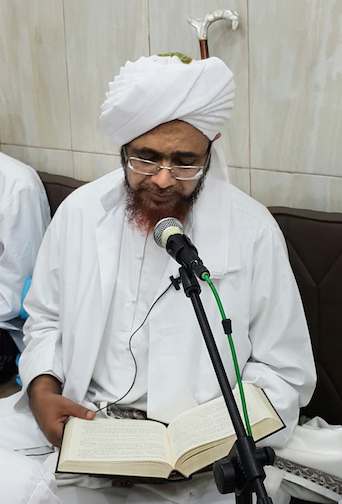 How can a student of knowledge be involved in serving others while not being distracted from his studies?

You can give sincere advice (nasihah) and encouragement to your fellow students and you can serve them in things which do not take a lot of time and effort. You can use your knowledge to write articles on beneficial topics. 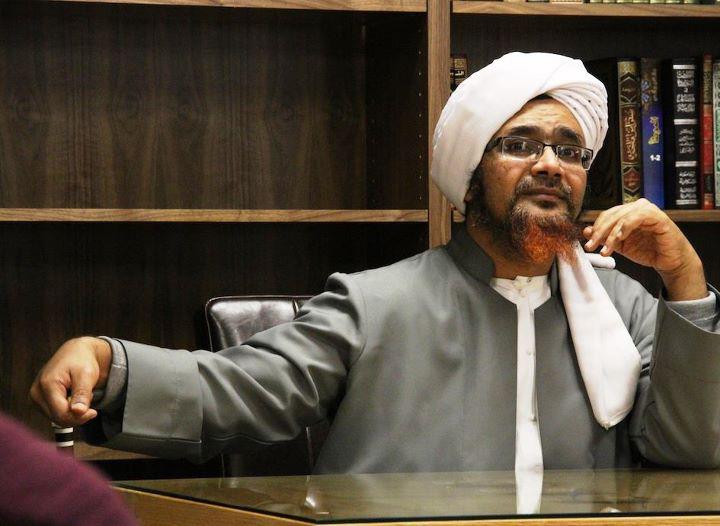 Sayyidi Habib Umar bin Hafiz (may Allah protect him and benefit us by him) counsels his students.

We counsel our students specifically and students of the Sacred Law generally to check their intention and the thoughts which enter their minds, which cause them either to act sincerely for the sake of Allah or to seek other than Allah. We counsel them to reject every thought originating from caprice (hawa), from the lower self (nafs) and from the Devil which calls them to seek other than Allah and to desire anything other than attaining His nearness and pleasure. END_OF_DOCUMENT_TOKEN_TO_BE_REPLACED