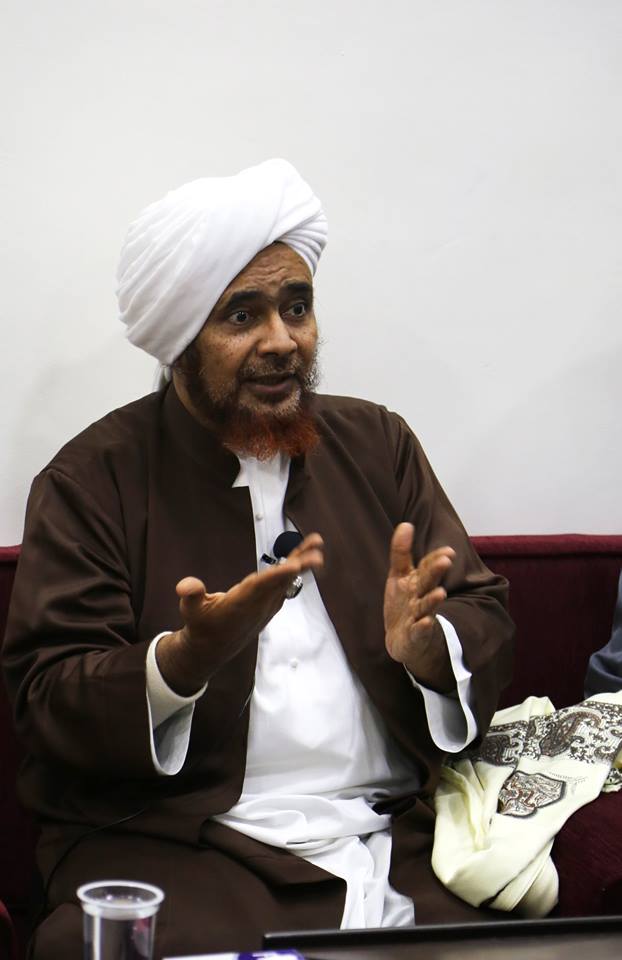 Sayyidi Habib Umar bin Hafiz (may Allah protect him and benefit us by him) explains that if the prayer is correctly established, it is a means for seekers to take themselves to account (make muhasabah) and be in a state of vigilance (muraqabah).

One of the wisdoms of the prayer is that it enables us to be in a state of vigilance and to constantly take ourselves to account. By being in control of your body you prepare your heart to attain this. Your prayer then puts light into your time so that the time between each prayer becomes illuminated. The Prophet ﷺ pointed to this when he said: “One prayer to the next; one Friday prayer to the next and one Ramadan to the next – all of these wipe out the sins a person commits between them, as long as grave sins are avoided.” END_OF_DOCUMENT_TOKEN_TO_BE_REPLACED 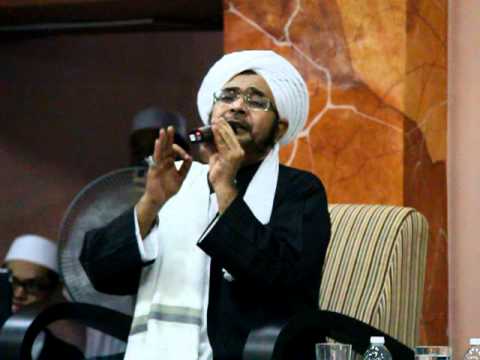 Sayyidi Habib Umar bin Hafiz (may Allah protect him and benefit us by him) delves into the deeper meanings of remembrance.