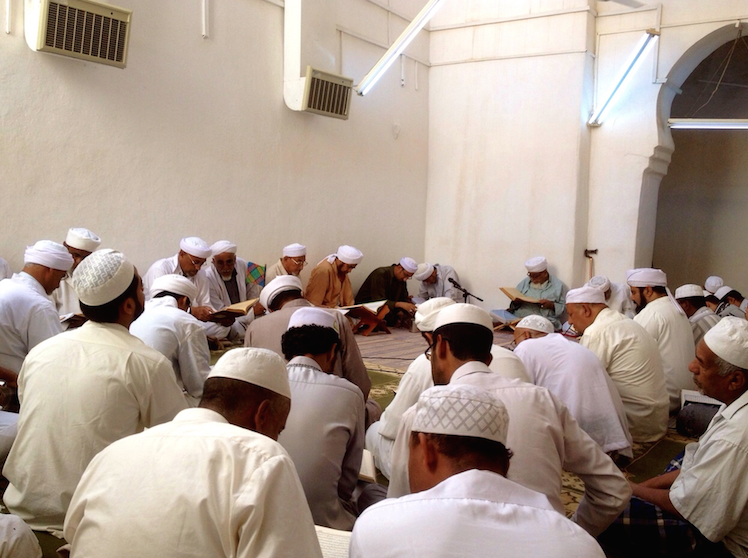 In times of tribulation, the pious seek relief for the Ummah through giving charity, rectifying their own spiritual states and the states of others, seeking Allah’s forgiveness and pleading with Him. They also call upon Allah by His name, al-Latif (the Gentle). They repeat “Ya Latif” 129 or 133 times a day.

In the city of Tarim, one of the traditions is to recite the Sahih Collection of Imam al-Bukhari from beginning to end in Masjid Ba ‘Alawi, the most sacred of the city’s mosques. The scholars, among them, Sayyidi Habib Umar bin Hafiz, the students and ordinary people come together after sunrise and after Asr to read and listen to the words of Allah and His Messenger ﷺ and the blessed names of the narrators of the hadith. In doing so they seek Allah’s pleasure and seek relief through the Prophet ﷺ, his family and his heirs.

We hope that Allah accepts and is pleased by these efforts and in turn removes the suffering of the Ummah.