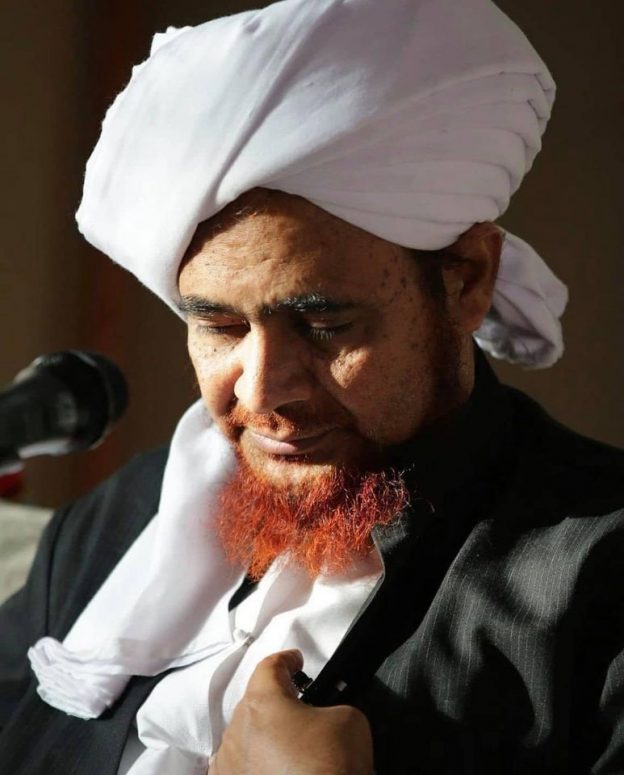 How should we respond to those who claim that the blessed parents of the Prophet are destined for the Fire ﷺ?

The first thing to mention is that we should avoid pointless debate with these types of people. They should be ignored unless it is hoped that they will return to the truth, in which case the correct position should be clarified to them. It is enough to say that the evidence of the Qur’an is given precedence over solitary hadith reports (ahad). The Qur’an clearly says that: We do not punish until We send a messenger.[1] If this is not sufficient proof for such people then there is no hope that they will be guided so they should be left.

We should remind people that verbally abusing a person’s parents hurts their children. The Prophet ﷺ said: “Do not verbally abuse the dead so that you harm those who are alive.”[2] These people should ask themselves: who is the son of the people they are abusing? We should also remember the Prophet’s etiquette when `Ikrimah, the son of Abu Jahl came to accept Islam. The Prophet told his Companions not to mention anything unpleasant about his father, in spite of the fact that Abu Jahl was the Fir`awn of this nation, a disbeliever destined for the Fire.

[1] Al-Isra’, 17:15. At the very least, the parents of the Prophet would be considered to be Ahl al-Fatrah, meaning people living in a time and among a people to whom no messenger had been sent.