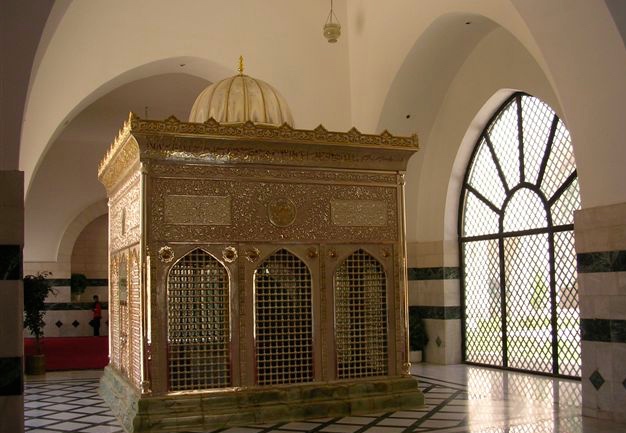 Narrated by Sayyidi Habib Umar bin Hafiz (may Allah protect him and benefit us by him).

When Sayyiduna Ja’far’s right hand was cut off, he seized the standard with his left hand until that too was cut off. He then clasped the standard with both arms until he was mortally wounded. His companions took the standard from him and took him to the side. They found that he had been struck eighty times (by swords, spears and arrows) but all these wounds were on the front part of his body, not on his back or his side. This was because he remained firm and did not for a moment turn his back to the enemy. He was offered water but he refused to drink it, saying that he was fasting. END_OF_DOCUMENT_TOKEN_TO_BE_REPLACED 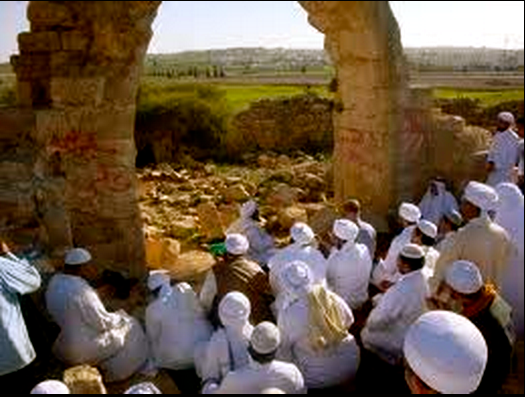 The Battle of Mu’tah, in modern-day Jordan, took place in Jumada al-Ula in the eighth year of the Hijrah. The Prophet ﷺ had sent al-Harith bin ‘Umayr Al-Azdi with a letter for the ruler of Busra in Syria. On his way, however, he was intercepted and killed by Shurahbil bin ‘Amr Al-Ghassani. As a result, the Messenger of Allah ﷺ sent an army to discipline the transgressors. He appointed Sayyiduna Zayd bin Harithah to lead the army and gave him the standard. Sayyiduna Ja’far bin Abi Talib would replace him if he was killed, and Sayyiduna `Abdullah bin Rawahah would succeed Ja’far in case the latter fell. These were among the greatest of the Companions. END_OF_DOCUMENT_TOKEN_TO_BE_REPLACED 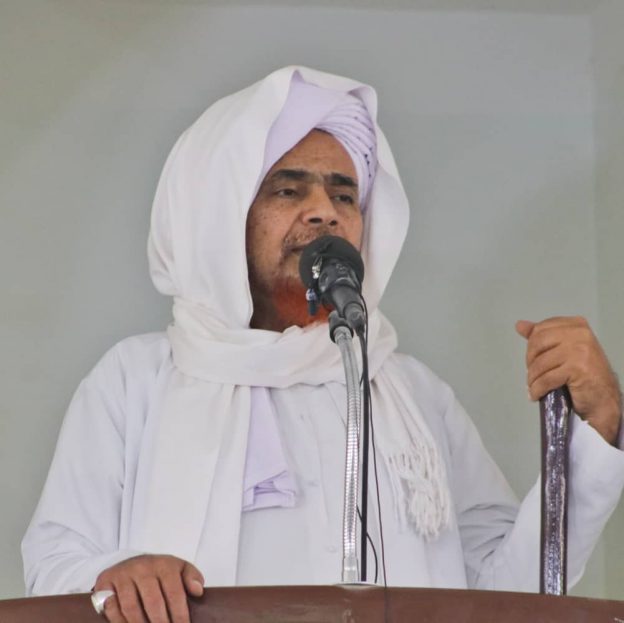 Sayyidi Habib Umar bin Hafiz (may Allah protect him and benefit us by him) reflects on the lessons of the Battle of the Trench, the attributes of the believers and the consequences of disobeying the Messenger of Allah ﷺ. END_OF_DOCUMENT_TOKEN_TO_BE_REPLACED 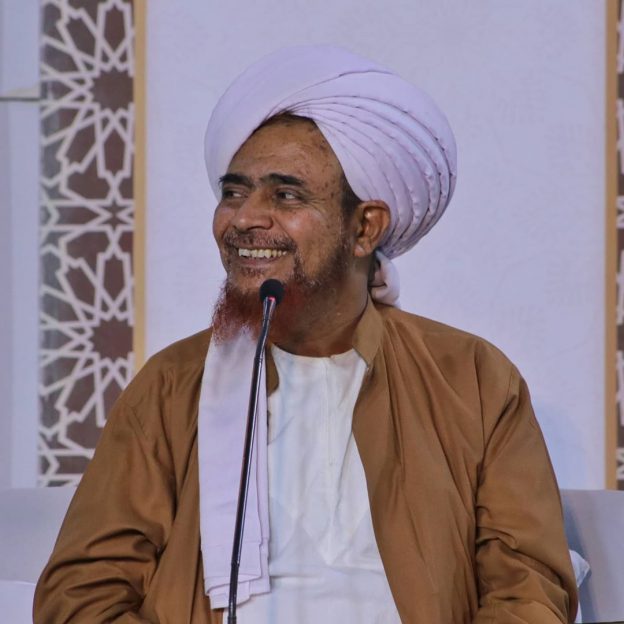 ‘The Messenger of Allah said to me: “Recite [the Qur’an] to me.”

I replied: “O Messenger of Allah, you wish for me to recite to you and you are the one to whom the Qur’an was revealed?” END_OF_DOCUMENT_TOKEN_TO_BE_REPLACED