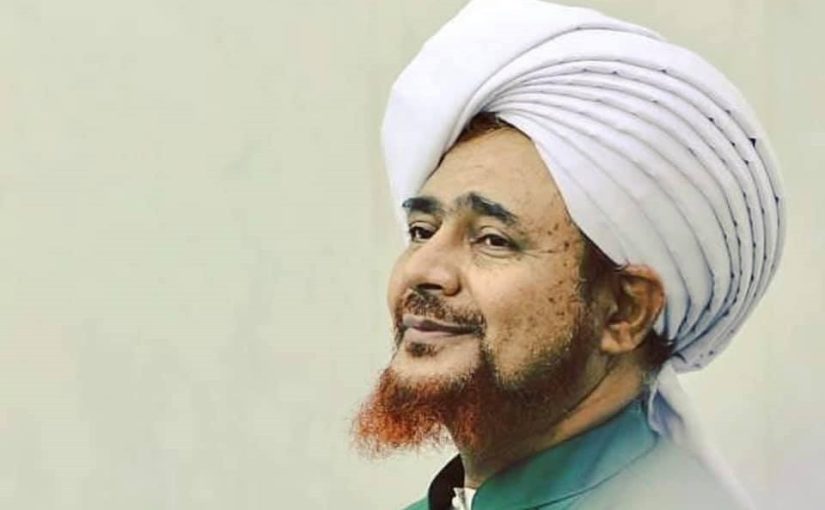 When is it our duty to forbid the wrong?

One of the conditions of forbidding the wrong (al-nahi ‘an al-munkar) is that there be scholarly consensus (ijma’) that the thing which you are forbidding people from doing is wrong.1 Another condition is that doing this does not lead to a greater wrong. This applies to the generality of Muslims.

As for individuals, according to their readiness to act and their level, they may be reminded gently and given sincere advice about the importance of Sunnah actions, recommended actions and etiquette and the importance of avoiding disliked or dubious actions or things over which the scholars differ or that which is less appropriate (khilaf al-awla).

If you know that something is prohibited by the majority of scholars but you do not know that there is consensus on that then you should forbid people from doing it gently. You could say for example: “According to my knowledge this is something that the Sacred Law prohibits.”

Fulfilling these conditions when forbidding the wrong prevents argumentation or dispute arising and prevents relationships from being severed. Giving sincere advice to one’s brothers and sisters according to their level remains a separate duty.

1 Meaning that there is no difference of opinion amongst the scholars over the issue.