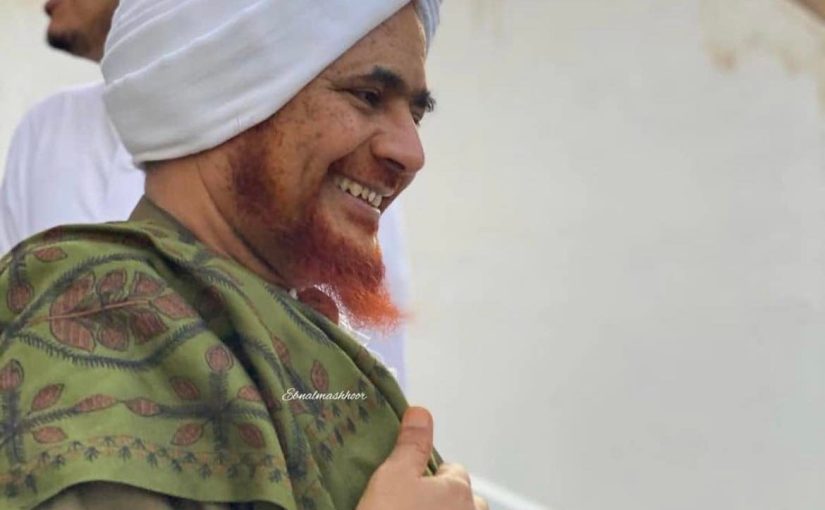 How can we attain these high stations which you talk about? They are beyond the likes of us.

There are a number of means to attain them. Some of these are:

By completely repenting from wrongdoings large and small, inward and outward, obeying the command of Allah: Leave all sin, outward and inward (6:120).

By loving Allah and His Messenger ﷺ, his household and Companions and loving the believers in general and the elite specifically.

By establishing a connection to the Messenger of Allah ﷺ through the Shaykhs who constitute an unbroken chain of connection to him.

By keeping the company of the pious. If this is not physically possible, then keep their company through reading their books and reading about their lives and states or listening to their talks on the internet or by any other means.

By striving to remember Allah constantly.

By taking a shaykh who can guide you to that which rectifies you.

Whoever is sincere in following this path and strives to purify his heart from blameworthy traits that are displeasing to Allah will attain the portion which has been decreed for them of these lofty states.

The sign of someone attaining these stations is an increase in etiquette (adab) and humility. Such a person does not claim to have attained anything and does not attribute what he has attained to himself but rather he increases in humility, love, worship and focus on his path to Allah.