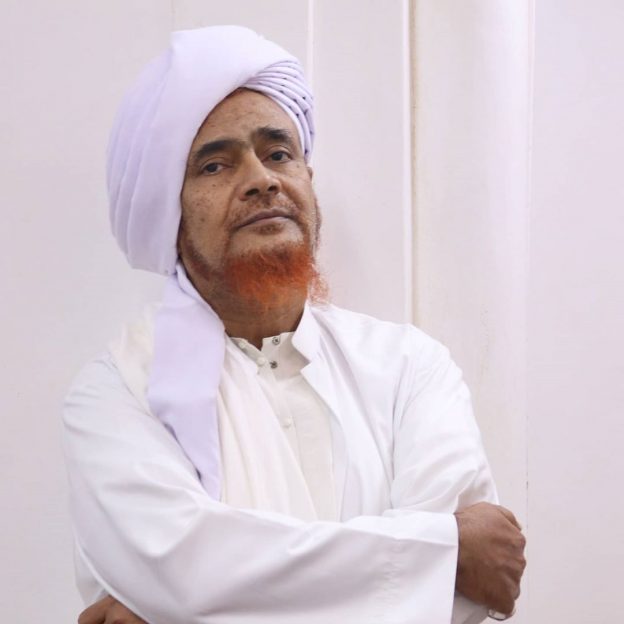 What causes some young people to hold extremist views?

I believe that this goes back to people learning the religion without insight and to them understanding legal rulings in a way that is cut off from the chain of transmission, or in other words taking knowledge from those who are not worthy of transmitting it. Ibn Sirin is recorded as saying in Sahih Muslim: “This knowledge is religion so beware of whom you take your religion from.”

Abdullah ibn Mubarak is narrated as saying (also in Sahih Muslim): “The chain of transmission is part of the religion and had it not been for it, anyone could have said whatever they wished to say.”

With the loss of the chain of transmission, we find distorted understandings of the Sacred Law and its rulings emerging. There arises a vacuum that allows for the entrance of the desires of the lower self, such that an individual’s religion becomes based on incorrect foundations. Because of this, someone may go against the religion while thinking he is serving it or obeying the orders of Allah the Exalted. These youth are cut off from the sources of knowledge that are only accessible through the chain of transmission. Some people wish to make their understanding of the Book and the Sunnah the Book and the Sunnah, whereas it is fact only their own understanding. This narrow understanding of theirs causes them to look negatively at other Muslims, leads to discord and if taken to an extreme, to them making lawful the killing of others.

A Muslim who desires to reach Allah should not make his religion a basis of enmity or a cause of conflict between him and anyone else. The religion of Allah in its correct form is founded upon looking upon the creation in an expansive way and upon showing mercy and compassion to the believers. Anyone who follows the true path increases in humility to Allah and in etiquette towards Him out of fear of Him. Such a person feels that his heart increases in illumination and insight and he finds tranquillity in remembering Allah. The true attributes of a believer then become clearly manifest within him. Allah says in the Qur’an: The slaves of the Most Compassionate are those who walk on the earth in humility, and when the ignorant address them, they say, “Peace!” and those who spend the night in adoration of their Lord prostrate and standing (25:63-4).

A believer should distance himself from any group and any methodology which weakens in him these praiseworthy qualities reduces his fear of Allah and reduces the tranquillity he finds upon remembering Allah, the sweetness he tastes in worshipping Him and conversing with Him and which places in his heart hatred for his fellow Muslims. Many groups take concepts that are true but mix them with those that which is false, causing people to become confused. Allah the Absolute has, however, clarified to us that any knowledge which increases us in fear of Him is beneficial knowledge.

Allah says: It is only those possessing knowledge amongst the slaves of Allāh that fear Him (35:28). So anyone who increases in knowledge and does not increase in guidance only increases in distance from Allah. If knowledge does not lead to guidance it has not been built on the correct foundations. Allah does not leave a sincere believer in difficulty or confusion but rather He clarifies to him the truth. That person must then follow the signs by looking at the aforementioned attributes which are mentioned in the Quran. He should be ready to make excuses for people as long as they do not say or do anything that is directly contrary to the sacred texts and there is no other possible interpretation. He should witness that people may possess elements of the truth and that perhaps there is confusion or deficiency or long-sightedness. Broad-mindedness will prevent a person’s heart from filling with anger and will help him to live and co-exist in society.