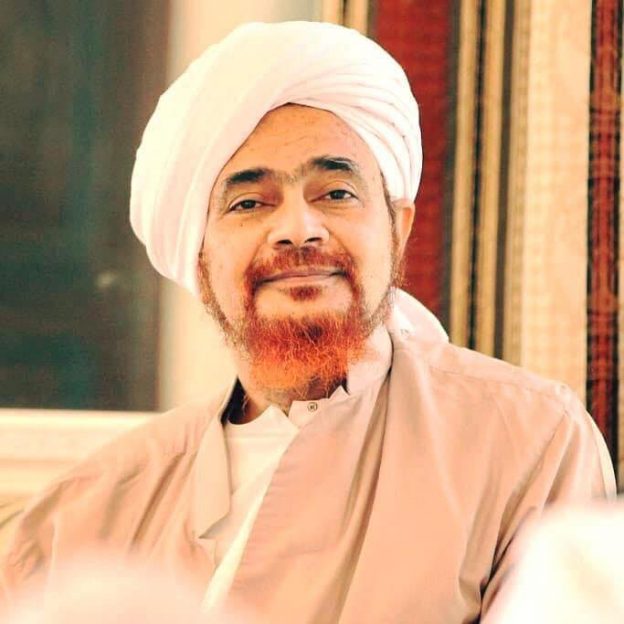 What is the definition of having a bad opinion of Muslims?

To anticipate that they will be the cause of evil occurring or that evil will befall them in this life and the next. To forbid them from transgressing the Sacred Law is not having a bad opinion of them, but making a judgement that they will not repent, will not be granted forgiveness or that they will have a bad ending is.

How can I rid myself of having a bad opinion of others?

Learn to revere the knowledge of Allah, which encompasses everything. Know that Allah knows and you do not know (2:216). If someone claims to be certain about an assumption he has made he is claiming to have knowledge. However, if he knows that Allah possesses all knowledge and has hidden knowledge of many things from him in order that he has awe of Him he will be ashamed to have certain belief in his own assumptions. Only He knows what our ending will be. Allah commanded us to have a good opinion of His slaves and warned us against disobeying Him by having a bad opinion of them. He says: O you who believe, avoid much suspicion, for suspicion in some cases is a sin (49:12) So we should obey Him and be in a state of shyness in front of His knowledge.