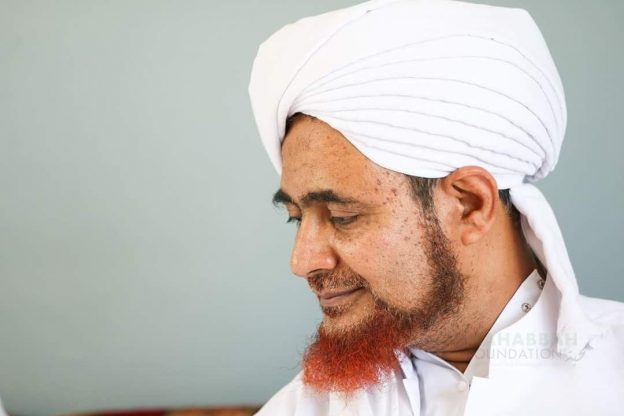 I feel as though I have been rejected by Allah. How do I know if this is the case or not?

Allah has called His slaves to His door. No one may definitely say if they or anyone else has been rejected, until after they meet Allah. At this point the truth is revealed. As long as someone has an instant left to live, no one may say definitely whether they are rejected or not. The person who is rejected is someone who dies on a religion other than Islam, having turned away from Allah and Allah having turned away from him. All that we have are outward signs that point to this, but only Allah knows the reality of people’s states. It is not appropriate for someone to make a definite judgement about himself or anyone else, for this judgement belongs to Allah alone. So we cannot make false claims. Allah concealed the truth of this affair. He ordered you to seek Him and if you do so, you will be accepted. He called you to His door on the tongues of those beloved to Him, so good tidings to the one who hears the call and responds.