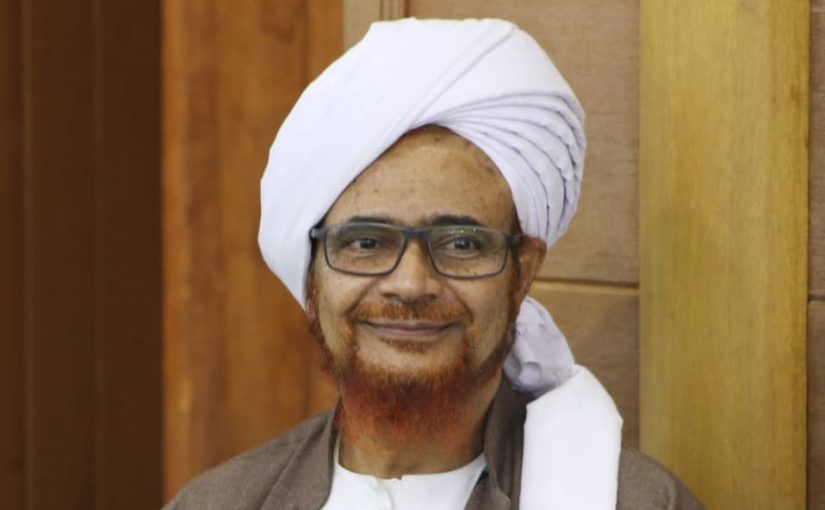 Sometimes I am unable to wake up in order to read the adhkar before Fajr. May I make up these adhkar along with the adhkar of the morning after Fajr?

We should arrange our time so that we are able to wake up before Fajr, even it is only a few minutes before Fajr enters. Our hearts should be awake in the last part of the night. In general, if anyone misses reading their adhkar at the set time they can make them up afterward at any time. The Messenger of Allah ﷺ said that if someone oversleeps and fails to perform the prayers that he regularly performs at night but then makes them up between sunrise and midday, it will be recorded for them as if they prayed it at night.

This applies to someone who regularly reads their adhkar and rarely misses them. If they were to miss them and they then made them up at this time it would be recorded for them as if they had read them at night.

If the time of Fajr enters and I am still reciting the adhkar which are recited before Fajr, should I stop?

No, there is no need to stop. You can finish off reciting them after the entrance of Fajr.