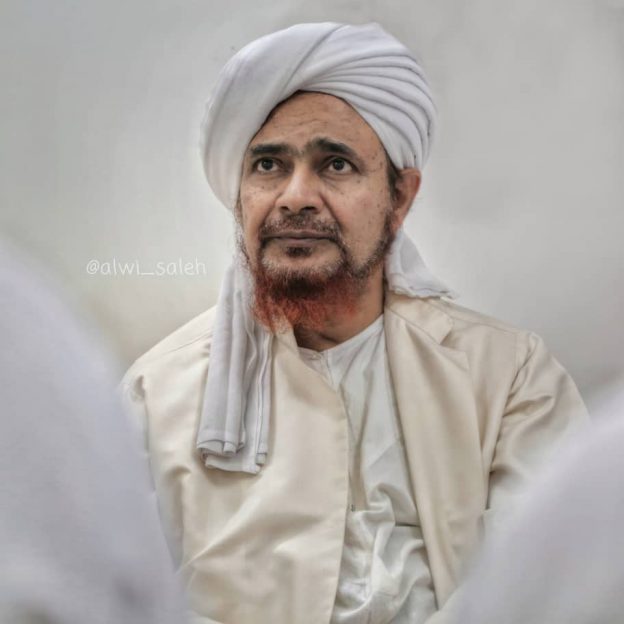 What is the meaning of an opening (fath)? Is it something that happens instantly or gradually?

An opening has different degrees and different meanings. When the people of tasawwuf talk about it, they mean by it an unveiling which allows the person who receives it to witness the spiritual and angelic realm having previously being restricted to witnessing the physical realm. He is thus raised from the state of certainty based upon knowledge (`ilm al-yaqin) to the state of certainty based upon witnessing (`ayn al-yaqin).

An opening may be limited to one area, or it may be an “absolute opening” or a “clear opening.” The latter is the greatest type of opening and it enables the one who has been given it to see things with absolute clarity.

The seeker is prepared gradually to receive their opening until it comes at the appointed time at the hands of the one who Allah has chosen, who is known as shaykh al-fath, or the shaykh through whom one is given one’s opening.

The second type is the shaykh who oversees the seeker’s spiritual progress, known as shaykh al-tarbiyah. The seeker must rely upon one but may benefit from others. The shaykh must be someone that the seeker’s heart is focused on and someone in whom the seeker witnesses complete Prophetic inheritance. This shaykh may also be the seeker’s shaykh al-fath.

As for the shaykh al-fath, it can only be one person, and the seeker has no choice in whom he is.