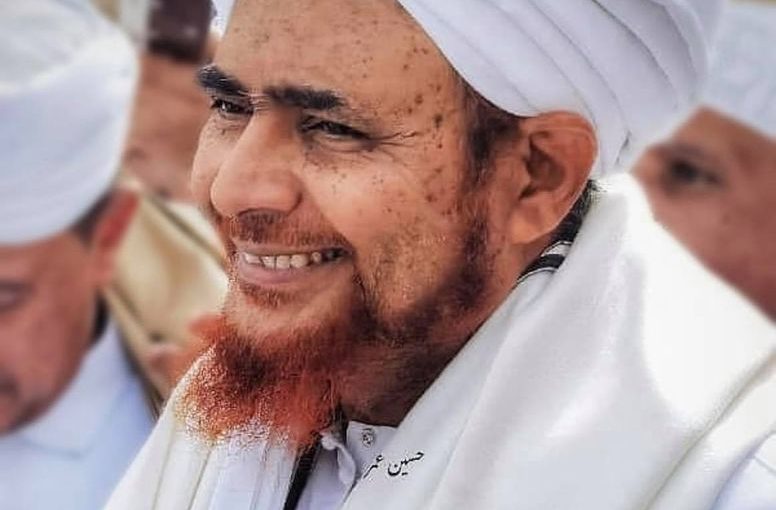 How do we understand the statement that “whenever the Messenger of Allah ﷺ was given the choice between two things he chose the easier one, as long as this did not entail a sin, in which case he was the furthest of people from it”?

When it came to himself, the example the Messenger of Allah ﷺ set was to obey the commands of Allah to the highest degree without taking any dispensation. When it came to other people, however, he would generally choose the easier option for them. Furthermore, if there was nothing to distinguish between the two things in terms of the harm or benefit they entailed, and if both things were merely permissible, he would choose the thing which was easier and lighter.