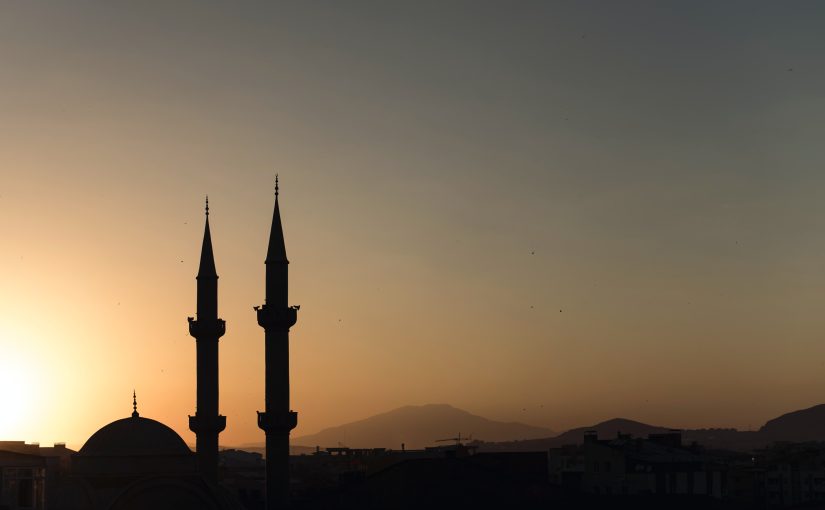 Is it permissible to remember Allah aloud in the mosque after the prayer?

The Messenger of Allah ﷺ remembered Allah both out loud and silently. So whoever accepts one and rejects the other is rejecting his teachings. Whoever wishes to do one and not the other has not sinned. It has been narrated in a hadith qudsi that the Prophet ﷺ said on the authority of the Almighty: “Whoever mentions Me within himself, I mention him within Myself, and whoever mentions me in a gathering, I mention him in a superior gathering.”

Imam al-Bukhari narrates in his sahih collection that Sayyiduna Abdullah Ibn Abbas said: “In the time of the Prophet, people used to raise their voices in remembrance after the obligatory prayer and I used to know that they had finished the prayer when I heard it (their remembrance).” So when Ibn Abbas was outside the mosque he would know that they had finished the prayer by this sound. Ibn Abbas was young at the time he narrated this and thus would at times be outside the mosque and would hear the voices of the Companions in remembrance. There are approximately fifty hadith narrated about mentioning Allah aloud and its merit.

So if you wish to remember Allah aloud then do so and if you wish to remember Him quietly then do so and you would not have sinned in either case. Mistreating the Muslims, however, is completely impermissible. There is no difference of opinion that this is a reprehensible innovation (bid’ah) because it is contrary to clear authentic texts. As for raising one’s voice in remembrance how can Muslims make an issue over it?

Had there not been wisdom in loud remembrance Allah would not order His slave Daud to remember Him aloud and for the mountains to echo his praises: O mountains! Echo the praises of Allah with him, and the birds also! (34:10)

Allah ordained that in some obligatory prayers we recite silently and in others, we read aloud. Is there anything wrong with that? Can anyone claim that because Allah hears everything that there is no need for us to raise our voices while reciting the Qur’an in Maghrib, Isha and Fajr? Is this conceivable? This is not a proof because our Lord hears our thoughts without us even speaking. We do not raise our voices so that our Lord may hear us. We do so that we may worship Allah with the voices which He has given us, and we do so to remind others of Allah. We do so that He may mention us in the highest gathering as the Prophet ﷺ informed us. The issue is not problematic at all. It is amazing how much disputation there is over this issue in spite of its clarity and its narration in the authenticated hadith. People have fought over this issue! You are free to remember Allah silently but do not harm anyone! Likewise, you are free to remember Allah aloud but be careful that if are next to someone who is praying not to raise your voice to a level that will disturb them. Raise your voice to a moderate level. Everyone should be able to commune with their Lord without disturbing anyone else. If you choose to remember Allah aloud it should be done sincerely for the sake of Allah, not seeking a reputation. The most important thing is that you remember Allah with your heart, whether or not you remember Him aloud.

We should seek for our hearts to be in a state of tranquillity and fear when we remember Allah. Allah says in the Qur’an: The believers are those who, when Allah is mentioned, feel fear in their hearts (8:2) and also: Their hearts become tranquil through the remembrance of Allah (13:28). The problem is that instead of the remembrance of Allah bringing fear and tranquillity to people’s hearts, it sometimes causes anger and discord.