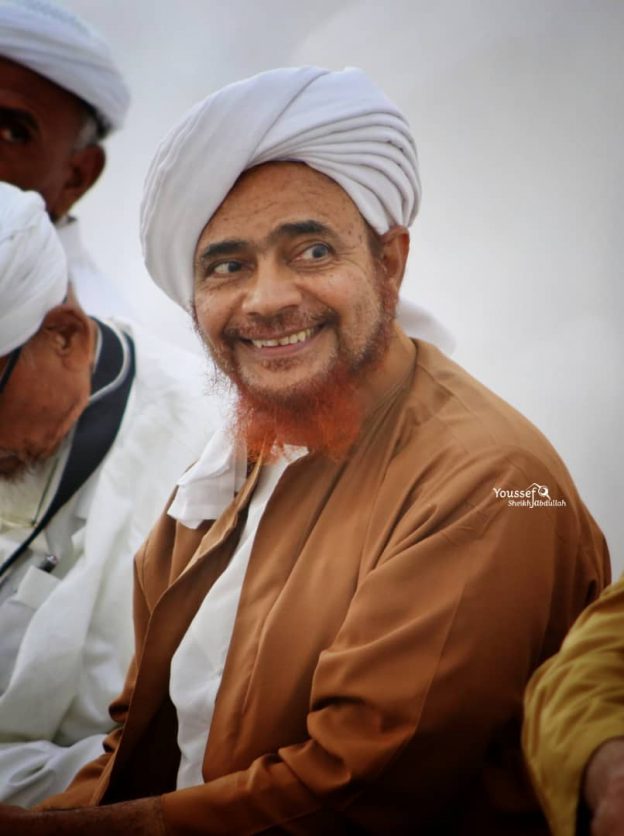 Is it permissible to attend a gathering of knowledge in which men are sitting on one side and women on the other without a partition between them?

It is permissible to attend as long as there is no looking at the opposite sex and no shaking of hands between men and women. You must look at your heart to decide whether there is benefit in attending and whether your faith increases.

There is no problem being in a gathering in which men and women are sitting together if they are non-Muslim and you are intending to call them to Allah.

When people are ready, organisers should aim to place a partition between men and women. Someone who has been blessed with the methodology of Islam should not be affected by his environment but rather he should have an effect on the environment and improve it.

Some organisers of talks and gatherings in North America prefer that there is no barrier between men and women at these events. They do this to accommodate different people’s views and because they believe it is more in keeping with living in the West. This has led to a number of problems. What advice would you have for them?

At times ignorance of the subtleties of understanding the reality in which we live and how to interact with it causes people to make mistakes. We take our understanding from the Sacred Law and any measures we take should not lead to something which is forbidden or disliked. Whatever situation we find ourselves in should be a means for elevation and if we find something which is wrong we should correct it. We should not merely follow a trend that is prevalent. Our role in life is to rectify that which is wrong, straighten out that which is crooked and to enlighten that which is darkened. It is true that at times we need to take things slowly and gradually but we should never lower ourselves and neglect the Sacred Law. We can never make a secondary issue a foundational issue and we can never make a foundational issue a secondary issue. We cannot make the main priority being in keeping with our situation (in the West) and make observing the etiquettes of Islam and the Sunnah of the Prophet ﷺ a secondary issue. We should venerate the Sunnah and act upon it and we should know that our mission is to establish it and spread it. All sections of the Ummah are in the utmost need of following the way and the teachings of the Prophet ﷺ in the knowledge that this is the methodology which is most beloved and most pleasing to Allah.