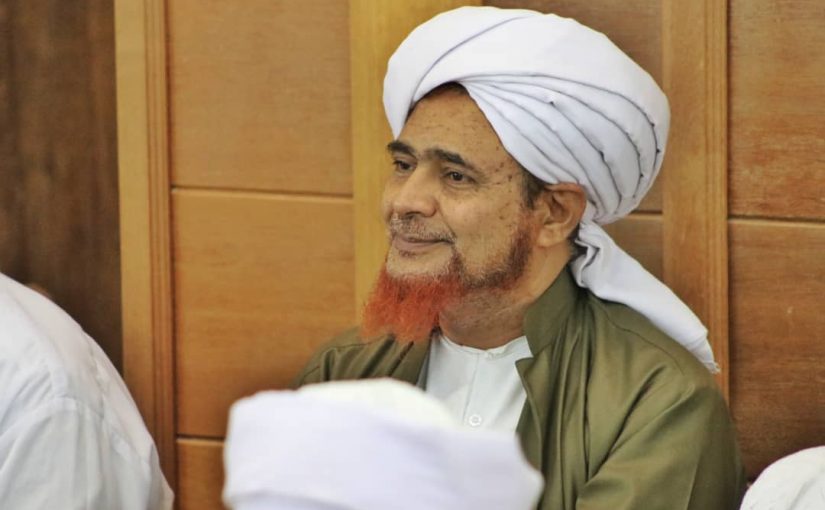 What is the ruling on women travelling in a group without a male relative?

The Prophet ﷺ said in the sound hadith: “It is not permissible for a woman who believes in Allāh and the Last Day to travel for a distance that it takes three days to cover without her husband or a mahram (a male relative who she cannot marry).” Another hadith states that the distance is that which it takes a day and a night to cover.

So the scholars differ on the issue, but it is better for a woman to be cautious and to only travel with her husband or a mahram unless she has no other option. We should return to the principle behind the ruling. By instructing women to travel with their husbands or male relatives, Allah honours them and shows them special care, more than he does for men. In general, ordinary people travel alone, but someone important always has a few people accompanying them. In the same way, Allah says: ‘These women are a trust and they must be honoured, so do not leave them to travel alone.’ The role of a male relative is to serve the women he is travelling with.

A man was once sitting waiting in an airport in an Arab country. He saw a non-Muslim woman who has travelling alone. She was immodestly dressed and struggling to carry her suitcases. She needed to go to the toilet so she came up to him and asked him in her own language to look after her suitcases. He agreed and she went into the toilet. While he was waiting for her, a Muslim woman wearing hijab passed by. She was with her husband, who was carrying her suitcase and their child. She was walking behind him with great modesty and dignity. He said to the man next to him, “Look at the state of the woman who wants freedom and decided to travel alone! If I did not have any conscience, any humanity or any religion I would have taken her bags and gone off while she was in the toilet. The other woman, however, is honoured and protected by the Sacred Law such that her husband is carrying her suitcase and their child and she is walking behind him with modesty and dignity.” Look at the difference between adhering to the Sacred Law and following the reasoning of people who have no knowledge of reality!