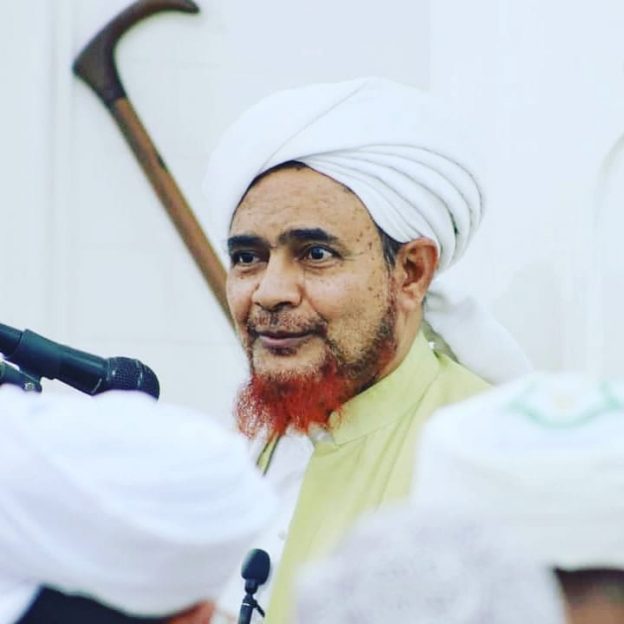 Must a man have financial stability before getting married?

This is not necessary and it is only customs and illusions that have made it an obligation. It is not a necessity according to the Sacred Law or rationally. In fact marriage is a means of facilitating one’s provision. One should take the means to attain stability according to what is easy. “Marry in a state of poverty and Allah will provide for you.” Allah says: Marry those among you who are single, and the virtuous ones among your slaves, male or female. If they are in a state of poverty, Allah will give them a means out of His grace (24:32). People differ in the degree of their reliance on Allah but if both potential partners have a portion of this, then there is no need to be overly concerned with financial stability.