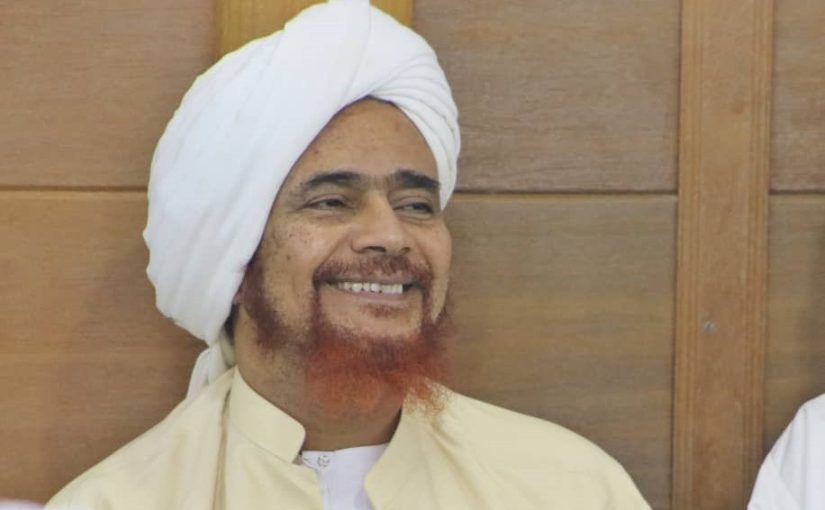 We as African Americans have a lot of resentment in our hearts due to slavery in our history. How should we view this incident? How can we heal ourselves and assist others in the healing process?

Generally speaking, every person who has a sound disposition detests oppression, and believers detest it more specifically. Allah says in the hadith qudsi: “I have prohibited Myself from oppression and I have prohibited you from oppressing one another, so do not oppress one another.” Wrongful enslavement is one of the worst crimes mankind can commit. When people delayed giving other people the rights that were due to them, our master Umar ibn al-Khattab said: “What allowed you to enslave people when their mothers gave birth to them as free men?” [He was referring to something far less grave than enslavement but he used this metaphor to highlight its gravity.]

Rightful enslavement due to disbelief is legislated for in the Sacred Law. The Prophetic Sunnah then clarified how slaves should be treated: slaves were not to be looked down upon, let alone mistreated. An example of this is that the Mother of the Believers, A’ishah, used to have her slave, Dhakwan, lead her in prayer, and she would pray behind him in spite of her status.

Then we have to ask, in our present situation, how do we deal with and remember the occurrence of slavery mentioned in the question specifically and other similar events, all of which are detestable? Our remembering other people’s error should not cause us to fall into error ourselves. This is the principle which the Sacred Law teaches, as demonstrated in the hadith: “If your brother reviles you for a fault that you do not possess, do not revile him for a fault that he does possess.” These events should be remembered to cause people to reflect, to learn lessons and to prevent oppression from occurring again. This should not renew feelings of resentment and be a barrier to progress in the future. Since Allah has blessed you with Islam, your role should now be to show the people of the world, past and present, the beauty and the nobility that Islam has brought you. A poet said, representing one of the people of the Prophetic house:

When we ruled, it was our way to pardon others

But when you ruled you caused blood to be spilt

You permitted captives to be executed

Whereas we would pardon our captives

This is enough to demonstrate the difference between us and you

Since every vessel only pours forth what is contained in it

We hope that our brothers in the United States, and particularly our African American brothers, will carry the banner of the beauty of Islam to show the world who Allah is, who His Messenger is, and who the believers are. Through this, all illusions and false claims will vanish so people know that the only way to correct the condition of humanity is the way of Allah and His Messenger.