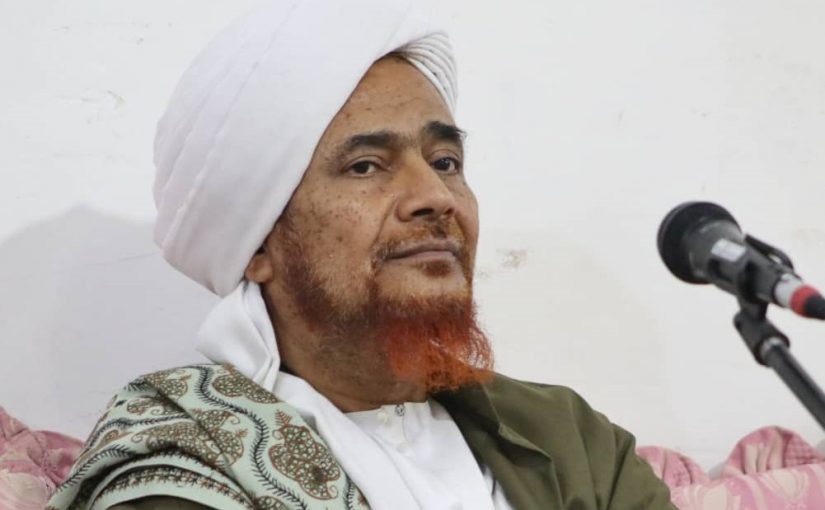 What is the ruling on wearing a long garment that falls below the ankles?

It is unlawful for men to allow their clothes to fall lower than their ankles. The Prophet ﷺ said: “Whatever is below the ankles of the izar (a garment worn around the lower body) is in the Fire”( al-Bukhari).

A young man came to visit Sayyiduna `Umar Ibn al-Khattab when he was sick. Sayyiduna `Umar noticed that the man’s izar extended below his ankles so he said, “Raise your garment for indeed to do so is more righteous in respect of your Lord, and cleaner for your garment.” His illness did not prevent him from reminding others about this obligation.

An exception to this is the one whose garment sometimes slips down unintentionally while he keeps raising it, as the hadith of Sayyiduna Abu Bakr indicates. Being a thin man he said: “My izar hangs (unintentionally).”

The Prophet said: “Surely you are not of those who do it out of arrogance” ie ‘you do not do that intentionally.’

The Sacred Law permits women to extend their garments until they cover their feet even if they are exposed to filth. The Prophet ﷺ said: “The tail of a woman’s garment is a hand’s span.”

Umm Salamah (may Allah be pleased with her) said: “In that case our feet will become exposed.”

He said: “Then a forearm’s length and no more.”