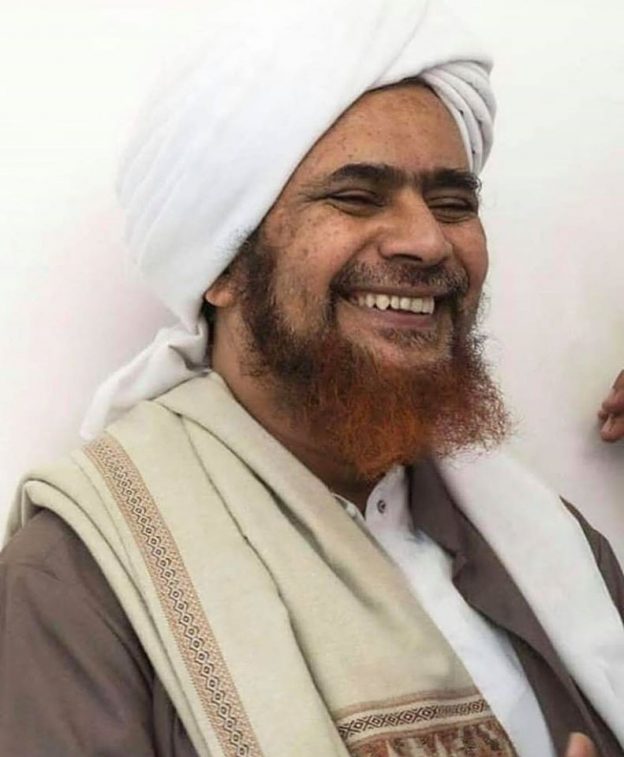 Regarding the events that take place around us we find that people ask other people much more than they ask Allah. If only they asked Allah every night and shed tears they would play a part in saving the Ummah. But no, they spend five or six hours on the internet or watching the satellite channels and most of what they hear is lies.

They ask all these forms of media and they do not ask Allah. In whose hands are our affairs? Who is the One who is capable of changing our state? Why do you not present your problems to Him and trust in Him? May Allah guide the Muslims and give them the ability to stand at His door so that He rectifies their affairs.

We must beware of “time thieves” who use various means to steal our precious time. As a result of the work of these time thieves, many Muslims in the East and the West waste their time doing things that will be a cause of regret on the Day of Judgement, things which lead to a bad ending, things which will prevent them from being under the banner of the Prophet ﷺ and drinking from his pool. Had they listened to the call of Allah and His Beloved they would have chosen something better. We all know that He sees us, so why is there no awe for Him in our hearts?