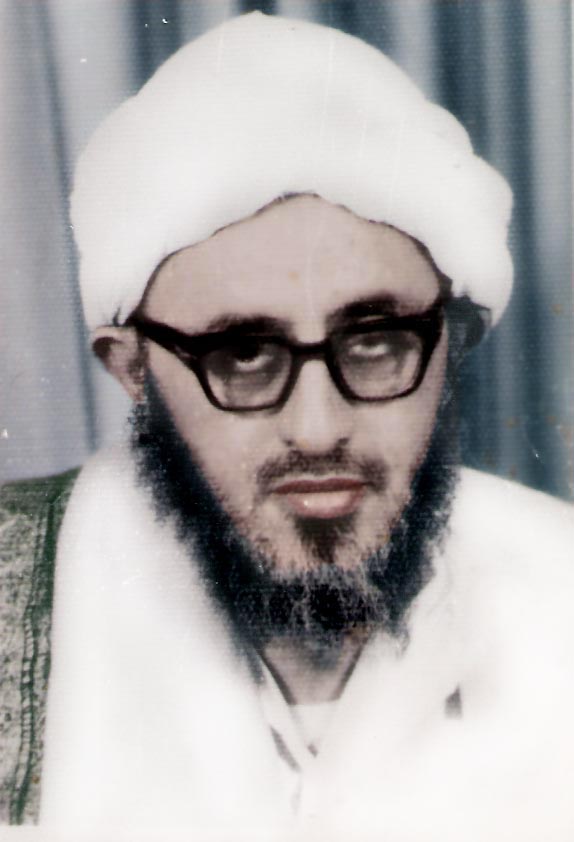 Advice from Habib Muhammad al-Haddar (may Allah have mercy upon him and benefit us by him).

Look at how the businessmen in Makkah and Jeddah have mastered their trade. They plaster their advertisements everywhere! If only these billboards clarified the rites of the Hajj and the etiquettes of entering Makkah! These advertisements are proof of their love of material things.

Truly the Messenger of Allah ﷺ told the truth! One day he recounted to his Companions the story of the people of Musa who, after being saved from Fir`awn, began worshipping the golden calf. The Companions were astounded that after receiving these signs these people lowered themselves to such a level. The Prophet told them not to be surprised.

He told them: “Every nation has its (golden) calf, and the calf of my nation is gold and silver.”

They will worship material things, all their ambitions will be focused on attaining material things and they will travel and attain qualifications for worldly gain.

To Allah we belong and to Him we will return!

[We wonder what Habib Muhammad would have said if he had seen the state of Makkah today!]