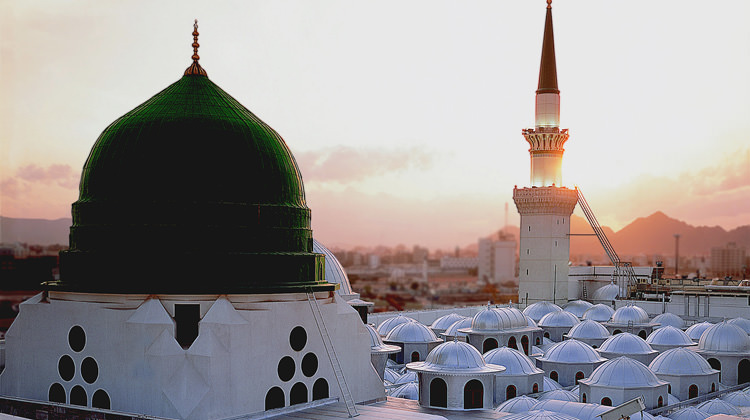 What does it mean when we say that the Prophet ﷺ is created from Allah’s light?