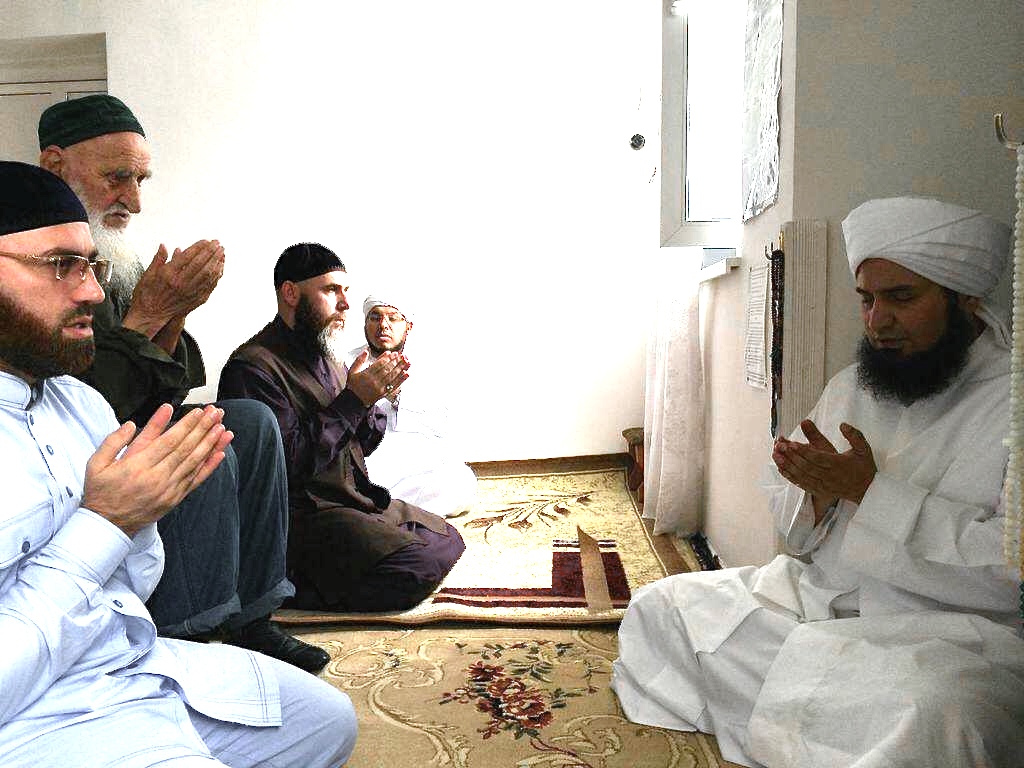 Habib Ali al-Jifri (may Allah protect him and benefit us by him) reflects upon the function of mosques.

Mosques are essentially established for the worship and remembrance of Allah. Some people say: “Is that all they are for?” We should beware of saying this because one of the root causes of our problems is the absence of Allah’s remembrance in our lives.

It is true to say that the mosque has many other functions. The Messenger of Allah ﷺ would receive delegations in his mosque and he would send out armies from it. However, some mosques are so full of politics they are like parliaments. You never hear anything in the mosque which softens your heart.

We should be aware of the greatness of the mosque. Allah says in the hadith qudsi: “Mosques are My houses on the earth. Those who frequent them are My visitors. Good tidings to a slave who purifies himself in his house and then visits Me in My house for it is the duty of the Host to honor His guest.”

The mosque is like a piece of Paradise. Entering it allows you to return to Allah. It should be a place that unites people’s hearts. This is one of the benefits of praying together in congregation. When people line up to pray together it gets rid of the distance between them.

Unfortunately this is not always the case. At one mosque in a city in the West, a dispute broke out over the permissibility of remembering Allah aloud after the prayer. The dispute led to a fight and someone called the police. When police officers entered the mosque, an old man asked them to remove their boots out of respect for the place. One of the officers responded by saying: “If you people had any respect for this place we wouldn’t be here!”