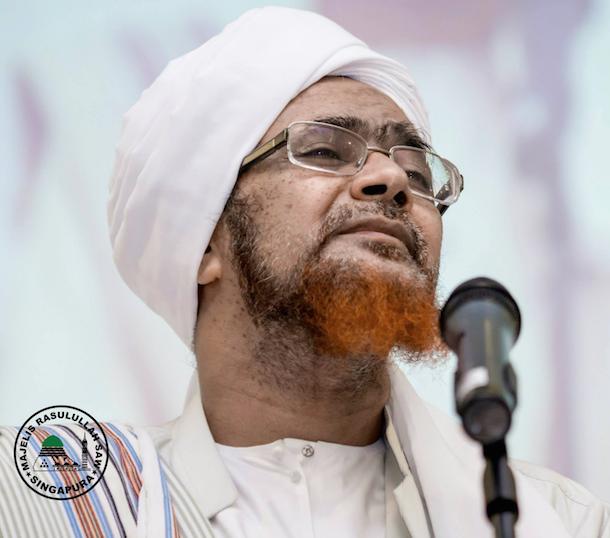 By Allah we pity those people for whom a night or two pass and they have no longing in their hearts to meet the Messenger of Allah ﷺ. What kind of faith do such people have? What effect has the Book of Allah had on them? Witnessing Allah’s oneness is built upon such expressions of faith.

As soon as the Companions received ‘la ilaha ill’Allah’ from our master, Muhammad bin Abdullah, as soon as they put their hands in his (to pledge allegiance to him), as soon as his light entered their hearts, they were filled with longing for him. The earth under his feet then became more beloved to them than their own houses, children and homelands.

They expressed this openly. One of them said: “By Allah, there was no city more hated to me than your city, but now your city has become the most beloved of cities to me.” When did this take place? Immediately after he said ‘la ilaha ill’Allah.’ As soon as it entered his heart, the earth under the feet of our Master Muhammad become more beloved to him than his own land, his own family and his own children. This is longing and this is love which is the product of enabling grace and the light of faith.