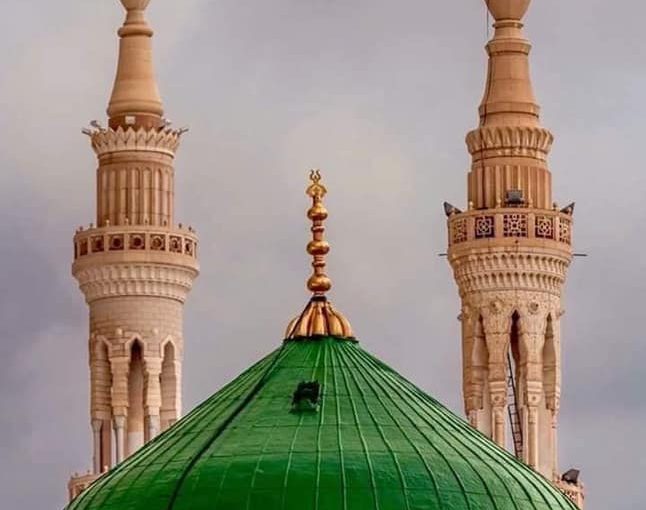 What is the best response to attacks on the Prophet ﷺ?

The best response is to educate people about the Prophet ﷺ through public talks, conferences and social media. The perpetrators wish to divert the Muslims from doing that which benefits them, so we should ignore them and show the falsehood of the cartoons without mentioning the cartoons and those who drew them. The fact that people pay attention to the cartoons helps them to spread.

We should look at how Allah responded to those who abused the Prophet ﷺ. Rather than directly reporting their words and mentioning their names, Allah asserts the greatness of the Prophet:

‘You are not, by the favor of your Lord, a madman. You shall have a reward that is unlimited. Yours is indeed a tremendous character.’ (68:2-4)

There is no better response than Allah’s response. If we respond to everything which they do in the way they want us to respond then we will lose our way. Many of us act as if we do not have an example to follow. So let us follow the teachings of Allah and His Messenger ﷺ and this will be a means of success and victory.