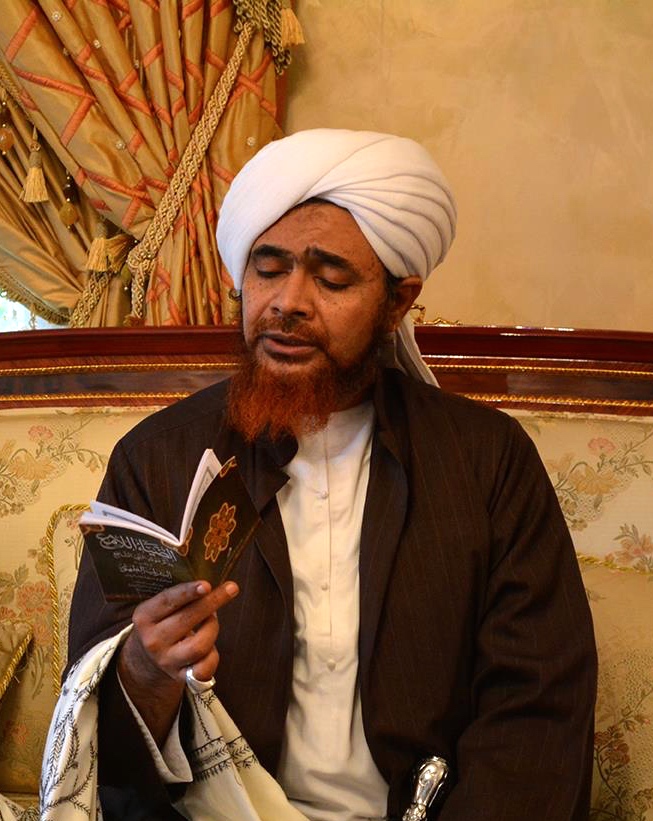 Allah created the souls of the Prophets and gave them the ability to travel such that on the night of the Isra and Mi’raj they could be present in Bayt al-Maqdis and also in the high heavens. He also created the souls of the elite of His servants who were not prophets, such as Ja’far bin Abi Talib. His soul had the ability to fly from Jordan to al-Madinah al-Munawwarah, give greetings to the Beloved ﷺ , speak to him and return in the blink of an eye.

The soul of Muhammad, however, is greater, faster and more expansive. His soul has a greater ability to travel and communicate. His soul is constantly being addressed by the people of the heavens and the earth when they bestow their prayers and peace upon him. Allah gives him greetings of peace and his soul receives these greetings from his Creator, the One who ennobled him and made him the closest of His creation to Him and the noblest of His slaves to Him.

“Whenever a Muslim gives me greetings of peace, Allah returns my soul to me so that I may return those greetings.”

Sayyidi Habib Umar bin Hafiz (may Allah protect him and benefit us by him).