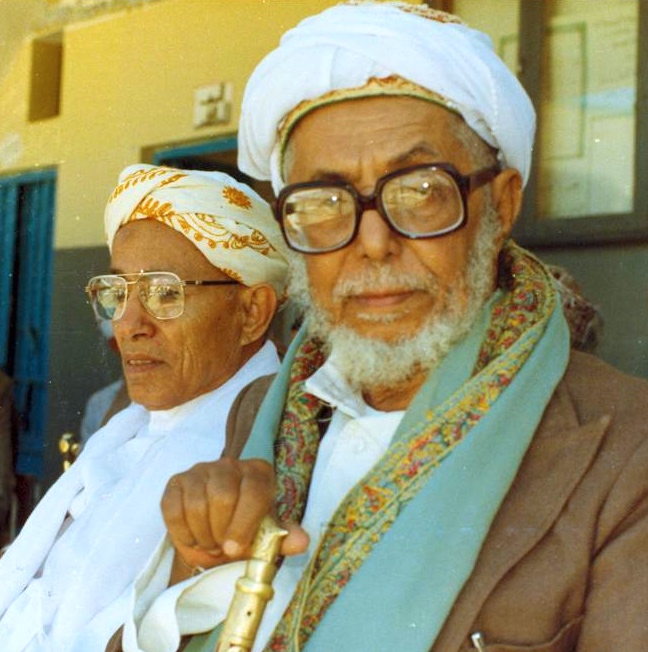 Words of wisdom from Habib Ibrahim bin `Aqil bin Yahya (may Allah have mercy on him and benefit us by him).

“Someone whose inner sight is blind is not ashamed to commit acts of disobedience because he is not aware that Allah is watching him at all times.”

“A believer’s honour is an inviolable precinct. Anyone that comes close to its perimeters is in danger of entering it. If someone backbites a believer, Allah will take him to account on the Day of Judgement. He will allow the person who has been wronged to take the good deeds of the person who has wronged him, and he may not be satisfied until he has taken all his good deeds, so beware of backbiting.”

“Make abundant dua during the obligatory prayer for you will receive the reward of an obligatory action, which is seventy times more than a recommended action.”

“It is not correct to say that the Prophet ﷺ abstained from worldly things, for the one who abstains (zahid) has some love for those things. Rather the Prophet raised himself above those things and had no attachment to them whatsoever.”

“Someone who wishes to isolate himself from people should not do so to avoid their harm, but rather he should intend not harming them.”

“If you find some motivation to perform an act of worship then this is permission from Allah to perform that act.”