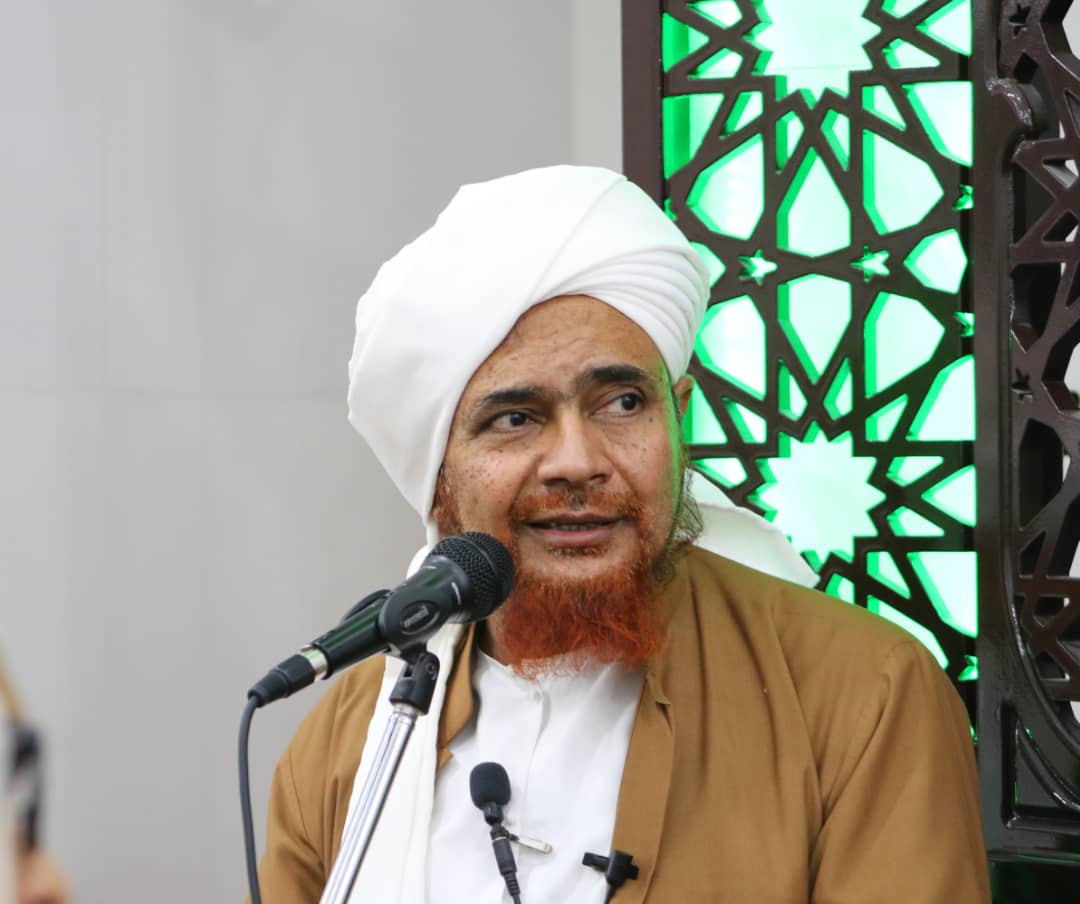 Is it recommended to fast on the day after the night of the Isra and Mi`raj (27th Rajab)?

Generally speaking fasting in the sacred months is better than fasting in the other months. There is a sound hadith in which Ibn `Umar was asked whether the Prophet ﷺ used to fast in Rajab. He said: “Yes, and he would ennoble it (meaning the month of Rajab).” Some of the pious recommend fasting on the day of the of the Isra and Mi`raj but it is not something that has been directly narrated on the authority of the Prophet ﷺ . Above all we should seek a true connection with the Prophet, the one who was taken on the Isra and Mi`raj.