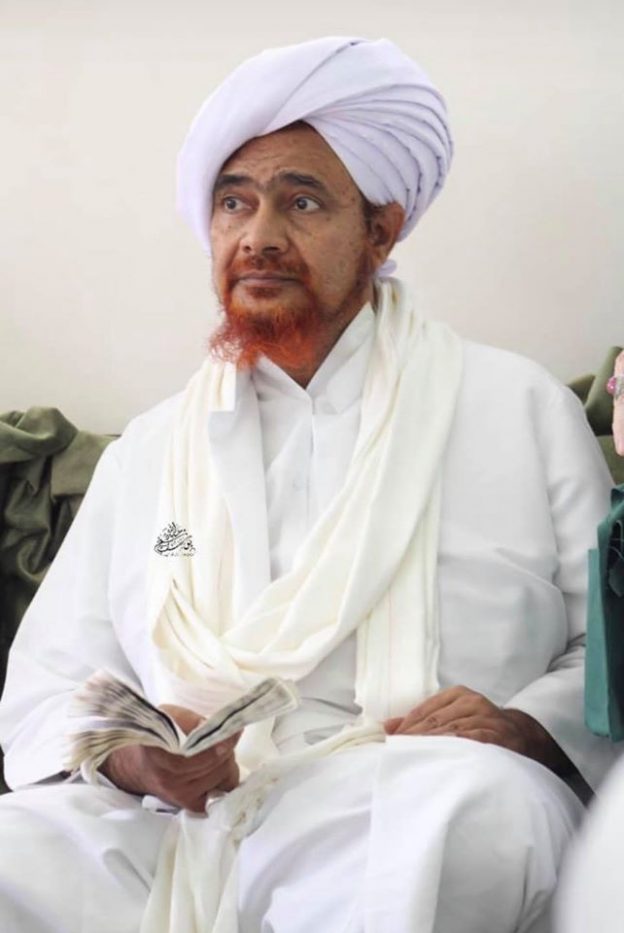 We witness the suffering of our brethren in Palestine and we feel helpless. When will relief come and what can we do to help?

There is no doubt that the people of Palestine and the Muslims in many other lands are suffering. We should not expect anyone other than Allah to alleviate that suffering, and the correct way to seek relief is to be upright in doing that which pleases Him. We should reflect upon the wisdoms that Allah has in testing His slaves. We should plead with Allah to remove the suffering and improve the states of the Muslims while at the same time being content with whatever He decrees. We should realize that we deserve worse than what we are receiving due to our wrongdoings.

Allah says: If Allah were to take people to account for their wrongdoings, He would not leave on the earth a single living creature.[1]

We should continually ask Allah for His forgiveness and pardon. We should look at those who had patience alongside their Prophets, look at their suffering and look at how Allah gave them victory.

Many a prophet was killed[2] with a number of devoted men beside them but they never lost heart due to what befell them in Allah’s way. They were not weakened and they did not give in. Allah loves those who are steadfast. All that they said was: ‘Our Lord, forgive us our sins and our transgressions, make our feet firm and assist us against those who reject faith.’

What they said reflects their state: they recognized their wrongdoings and then sought forgiveness and assistance from Allah. The result was:

So Allah gave them a reward in this world and the best reward of the Hereafter, and Allah loves the people of excellence.[3]

Until the time came when the Messengers despaired (of their people) and knew that they were treated as liars, Our victory came to them.[5]

“With patience comes victory, with difficulty comes relief and with hardship comes ease.”

[2] Another reading of the Qur’an would translate as: ‘Many of the pious fought with the Prophets..’