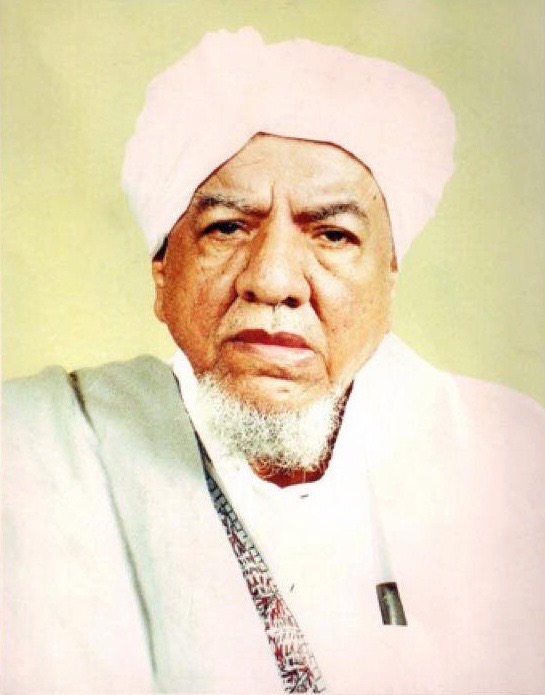 Extracts from talks by Habib ‘Abd al-Qadir al-Saqqaf (may Allah have mercy upon him and benefit us by him) on the subject of the Isra’ and Mi’raj.

The Ummah received great gifts from the night of the Isra’ and Mi’raj through the means of the Prophet ﷺ . Whenever this night comes round, the Ummah continues to benefit from the legacy which the Prophet left behind which remains as long as Allah remains. It continues to receive gifts, blessings and mercy.

Allah says: Transcendent is the One Who caused His slave to travel by night.[1]

He praised Himself knowing that mankind does not know the meaning or the reality of praise. He taught us how to praise Him with His praise and how to remember Him with His remembrance.

Allah chose to cause His slave to travel by night and also chose that His Prophet be born in the last part of the night. This is significant because the night is when lovers commune with each other. It is the time when the lover converses secretly with his beloved. This is why Allah said to His Beloved:

In part of the night pray, as an extra obligation for you. Soon will your Lord raise you to a praiseworthy station.[2]

Jibril was an angel but he was unable to ascend to the highest of places with the Prophet ﷺ . He was unable to withstand the intensity of the light in those realms. The Beloved ﷺ  was created from that light so he was able to enter those realms and he merely increased in light, in splendour, in beauty and in closeness. He reached two bow-lengths and even nearer. He was calm and was not shaken by the greatness of where he was.

When the Prophet ﷺ greeted His Lord, and His Lord responded, his Ummah was in his heart. He said:

“Peace be upon us and upon Allah’s pious slaves.”

The people of la ilaha ill’Allah must realise the greatness of this blessing, for through him, you were ennobled. He was the intermediary. In worldly affairs you often need someone to intercede for you or put a word in for you. We have the greatest intermediary. You were mentioned in the divine presence. Is it then fitting that someone ignores this immense blessing by falling into heedlessness or disobedience? If you have been mentioned in the highest realm, why would you wish to lower yourself to the realm of animals?

Every created thing longed to have its portion of Allah’s Beloved ﷺ . It was not until he made his Mi`raj that the heavens got their portion of him.