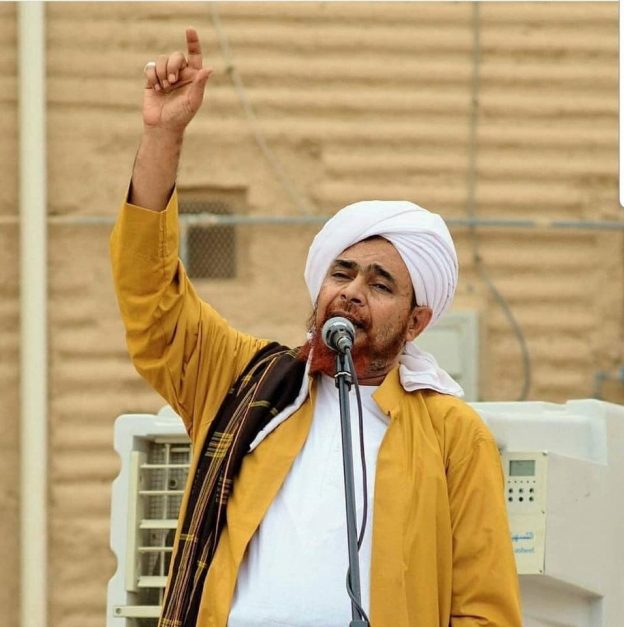 While on his Night Journey, the Prophet ﷺ smelt a beautiful scent. Jibril told him that this was the scent of the maidservant of the daughter of Fir`awn. She was someone who believed in Allah and loved Him. She was not affected or deluded by the manifestations of wealth and power that she witnessed while living in the palace of Fir`awn. One day when she was combing Fir`awn’s daughter’s hair, she accidentally dropped the comb.

She said: “In Allah’s name (bismillah).”

Fir`awn’s daughter said: “Who is Allah? Do you have a lord other than my father?”

She replied:“Allah is my Lord, your Lord, your father’s Lord and the Lord of all people.”

Fir`awn’s daughter told her father what the maidservant had said. Fir`awn summoned her and asked her:“Do you have a lord other than me?”

She replied: “Allah is my Lord, your Lord and the Lord of all things.”

Fir`awn said: “If you do not renounce your faith I will punish you and kill you.”

She remained firm and said:“Do what you wish.”

She remained firm in the front of the worst of tyrants. How many people in our times are shaken by the smallest thing?

A cauldron of boiling oil was brought and they cast her first child into it and then her second. She was breast-feeding her third child and out of mercy for the child she tried to stop herself being thrown into the cauldron.

Her child stopped feeding and said to her:“Remain firm, because you are on the right path!”

Then they were both cast into the cauldron. She immediately attained the grace, bounty, forgiveness and generosity of Allah. She reached such a high station that the Best of Creation ﷺ smelt her scent on the best of nights, the night of the Isra’ and Mi`raj. Allah wished to manifest the station of this great woman who truthfully sought Allah and remained firm in her faith.

May Allah make us firm!