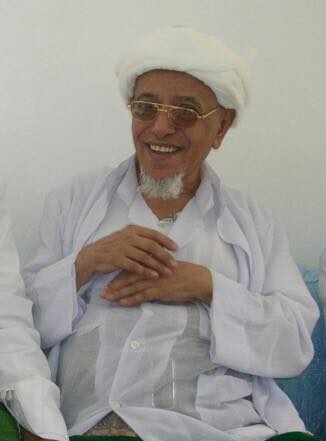 To Allah we belong and to Him we shall return.

On 6th Sha`ban 1436/ 24th May 2015 Hadramawt lost one of its spiritual leaders, Habib Ja`far bin Ahmad al-Habashi. He passed away in his native city of Sayun after a lifetime spent in service of the Ummah. He embodied the principles of the Ba `Alawi path: knowledge (`Ilm), action (`Amal), fear of Allah (Khawf), sincerity (Ikhlas) and Scrupulousness (Wara`). He was the son of the great Habib Ahmad bin Musa al-Habashi and a direct descendant of Habib Ahmad bin Zayn al-Habashi, perhaps the greatest of Imam al-Haddad’s students.

Habib Kazim al-Saqqaf would never miss his weekly lesson in Sayun and Habib Umar bin Hafiz would visit him whenever he came to Sayun. He visited him shortly before his death.

May Allah raise him to the highest of stations and benefit us by his legacy. 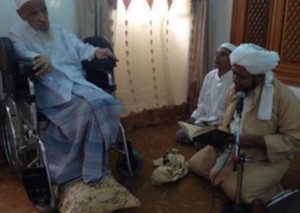