When someone’s soul becomes tranquil (al-nafs al-mutma’inah), however, they no longer find any hardship or difficulty in acts of obedience. 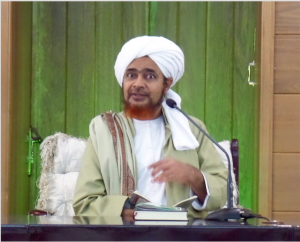