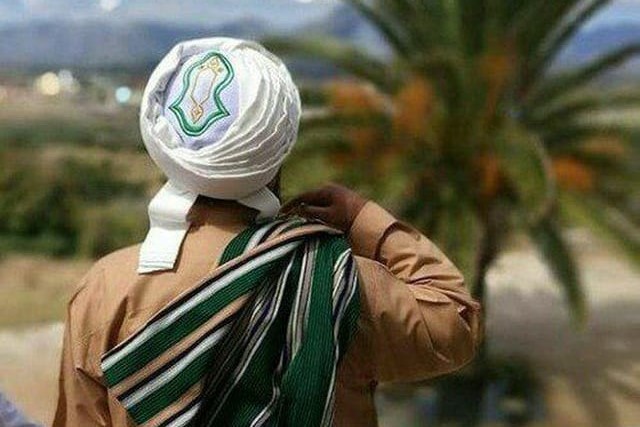 Sayyiduna Bilal would bring the Prophet ﷺ water for him to perform wudu. He would pour the water for him and collect the water that ran off his blessed body in a container. Then he would go and distribute this water to the Companions, who would almost fight to get some. Some would drink from it and others would pour it on their faces and chests. Those who did not receive any water would take some of the moisture from those who had received water.

This was the understanding of the Companions, who knew the meaning of barakah. In their midst was the greatest of all teachers ﷺ , so they were not in need of anyone else to correct their understanding.