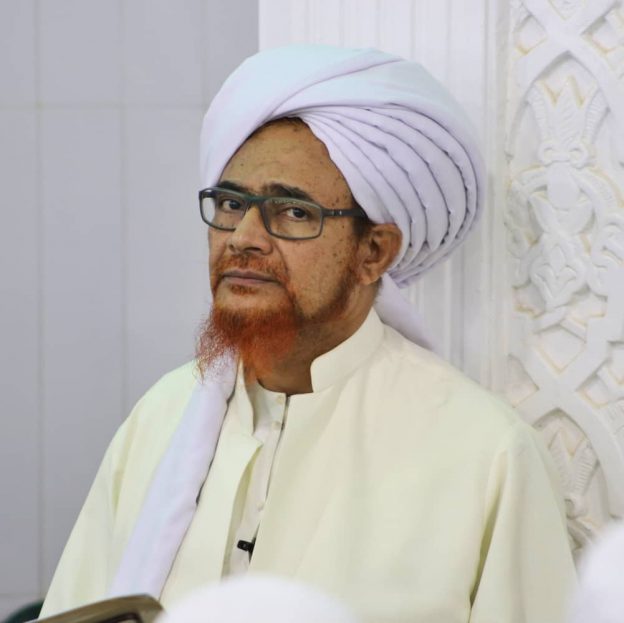 The intellect (‘aql) is a faculty which enables us to understand reality. It is unique to humans and through it they are able to access things which other creatures are unable to access. The intellect is a gift and secret which Allah bestowed upon mankind. Allah said about its origin: I breathed into him of My spirit (15:29)

The scholars define the intellect as being a faculty that prevents the person who possesses it from doing anything which is inappropriate. If someone’s intellect does not prevent them from doing things that are inappropriate that person has no intellect in reality. The Prophet ﷺ knew that Sayyiduna Khalid bin Walid had a sound intellect and was thus surprised that it was not until the sixth year of the Hijrah that he became Muslim. The Prophet expected that his intellect would lead him to become Muslim long before that.

The intellect is what enables us to understand reality, to obey the divine commands and to do what is pleasing to Allah. It is only through the intellect that someone knows the value of time. Just as your sight allows you to see physical things, your intellect allows you to witness the truth. A person’s understanding of Allah’s speech and the strength of their faith is according to the level of their intellect. It is a gift from Allah but it can be developed through reflection and experience. We ask Allah to expand our intellect.