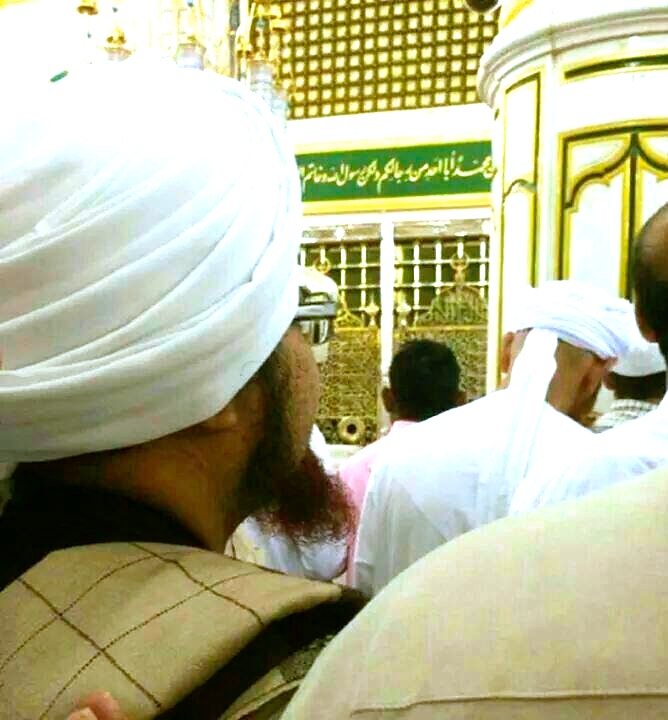 Sayyidi Habib Umar and many of the pious read the following prayer in abundance during these blessed days. They ask for their prayers to be multiplied by the number of people performing hajj and by the actions they are performing:

O Allah, bestow prayers and peace upon our Master Muhammad and upon his Family and Companions as much as the eyes see, as much as the earth becomes verdant after rainfall and equal to the number of people making Hajj and ‘Umrah, saying “labbayk,” shaving their heads, making tawaf around the Ancient House and kissing the Stone.