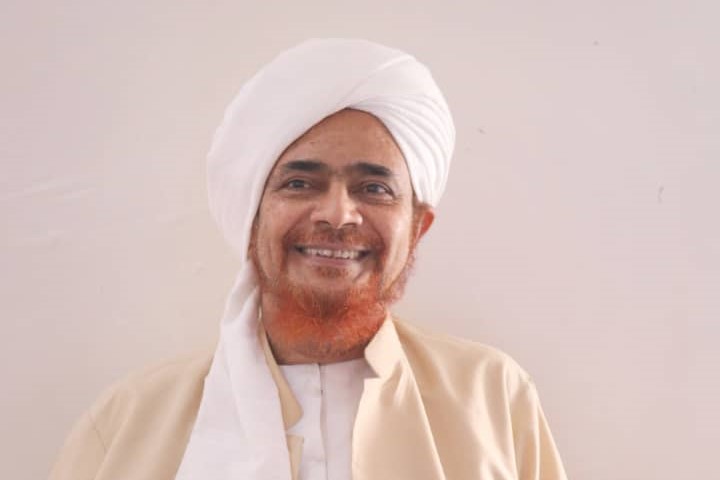 Allah said to the purest of people ﷺ: Cleanse your garments [74:4].

Allah says: Only the purified ones may touch it [56:79]. Habib Ahmad bin Hasan al-‘Attas said that this principle applies to all things. Whoever wishes to obtain knowledge or certitude or proximity to Allah, say to him: Only the purified ones may touch it. Only when a person has purified himself is he ready to receive divine gifts. Likewise only when he has removed outward impurity is he ready to enter into Allah’s presence by performing the prayer.

Linguistically impurity or filth (najasah) is everything which someone of a sound disposition would regard to be foul.

Its definition according to the Sacred Law is every foul thing that prevents the prayer from being valid (as long as there is no dispensation regarding it). It includes urine, excrement, blood, pus, vomit, liquid intoxicants, dogs, pigs and unslaughtered dead animals.

It is impermissible to allow your clothing or your body to be soiled with najasah. Likewise Allah is not content for anyone to be soiled with arrogance, envy or pride. He dislikes every foul attribute, word and intention.

Removing impurities was something extremely difficult for the Jews. According to their law, if they wished to remove impurities from their clothing they had to cut off the affected area, but through the Beloved ﷺ things were made easy for us. He came to remove people’s burdens and hardships.

Allah says: Those who follow the Messenger, the Unlettered Prophet whom they find described in their Torah and Gospel – he enjoins on them good and forbids them from evil, he makes lawful for them all good things and prohibits them from what is foul and he relieves them of their burden and the fetters that were upon them. Those who believe in him, honour him, support him and follow the light that was sent down with him – they are successful [7:157].

When you remove impurities, pray, fast, raise your children and honour your parents do so in a state of awareness that you believe in him, honour him, support him and follow the light that was sent down with him. Then you will be among the successful. If you have this awareness in every act of worship you will receive a portion of the light that was sent down with him. This light is above all the Qur’an, but the Prophet ﷺ himself and everything related to him is light – his words, his deeds, his states and his teachings. Allah says: There has come to you from Allah a light and a clear Book [5:15]. Your portion of this light is according to the degree to which you believe in him, honour him and support him.