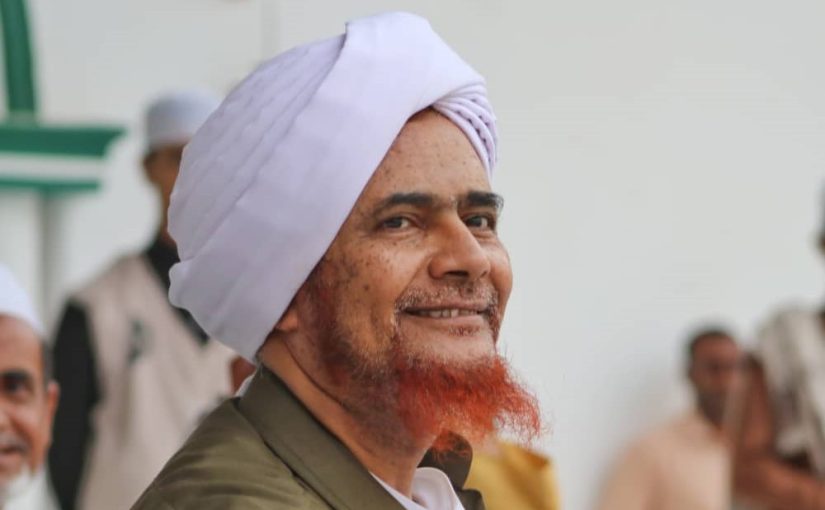 Abdullah bin Zubayr drank the Prophet’s blood after cupping him. Other Companions sucked the blood from his wounds.

One night the Prophet ﷺ urinated into a container and left it under his bed. In the morning he asked Umm Ayman to remove it. She said that she woke up in the night and she was thirsty so she drank it, not knowing that it was urine. The Prophet said to her: “In that case, you will never suffer from stomach pain.” This was the case until she died.

Umm Sulaym used to collect the Prophet’s sweat in a jar when he was sleeping. He once awoke to find her doing so. He asked her what she was doing and she replied: “O Messenger of Allah, we use your sweat as perfume and as a source of blessings for our children.”

“You did the right thing,” the Prophet said.

The Prophet did not forbid anyone from doing these things. He did not say to anyone that they had committed an innovation or associated partners with Allah.

The Prophet’s favourite perfume was musk although he only used perfume to teach his Ummah to do so. His natural scent was sweeter than musk. Once a drop of his sweat fell on the ground in a place in Madinah. The sweet smell remained in that place for a whole year!

He also said: “If someone’s main concern is what enters his stomach, his value is what exits from it.”