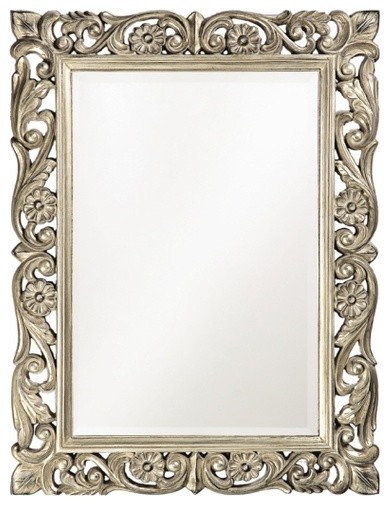 Habib `Abdullah bin Husayn bin Tahir (may Allah have mercy upon him and benefit us by him) derived four different meanings from the hadith of the Messenger of Allah (may Allah bless him and grant him peace):

“One believer is a mirror to another.”[1]

A second meaning is that the believer sees a fault in his brother so he tells him to remove it. He is thus like a mirror to his brother.

A further meaning is that if a believer’s faith is complete, Allah manifests Himself to his heart. One of Allah’s names is ‘al-Mu’min’, meaning ‘the Faithful.’ Thus the meaning of the hadith would be: ‘the believer, or more specifically the heart of the believer is the place, or the mirror, to which Allah ‘the Faithful’ manifests himself.