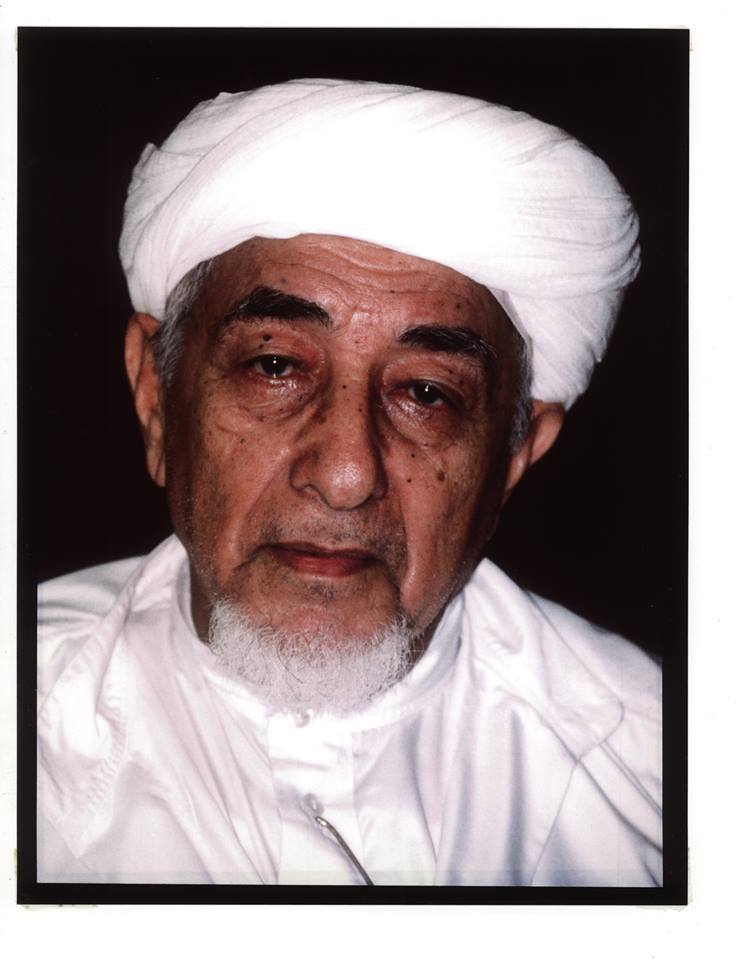 In the dua of qunut we say: “O Allah, guide us among those You have guided.”

In the Qur’an, Sayyiduna Sulayman says: “Admit me, through Your mercy, to the ranks of Your pious slaves.” (27:19)

What these prayers have in common (and other similar prayers) is that they are based upon a prayer that has previously been answered. The person hopes that by making these prayers he will be accepted by Allah just as those who made them previously were accepted. He hopes that Allah will bestow His generosity upon him just as He bestowed it upon those who came before.

He follows in the footsteps of those who reached Allah and he hopes to be considered one of those people, among whom are the Prophets, the martyrs, the siddiqun and Allah’s pious slaves. Making these prayers assist him in attaining sincerity, for those people’s prayers were only accepted due to their sincerity and truthfulness. Not only does he follow them but his aspirations are raised and he finds comfort in doing so.