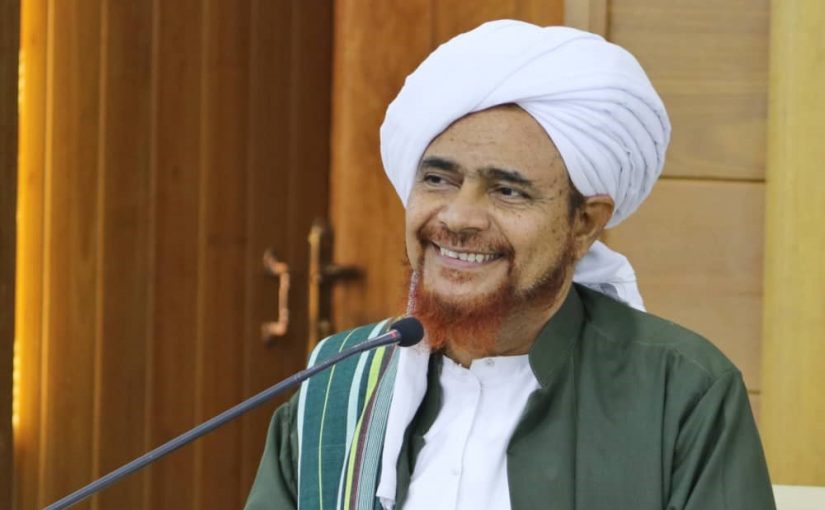 No, they are not legally considered to be from Ahl al-Bayt. Thus it is not forbidden for them to receive zakat and they do not receive a portion from the spoils of battle (khums). However, they are regarded to be among the relatives of the Ahl al-Bayt and among those that the Prophet ﷺ referred to be as being related to him through marriage.