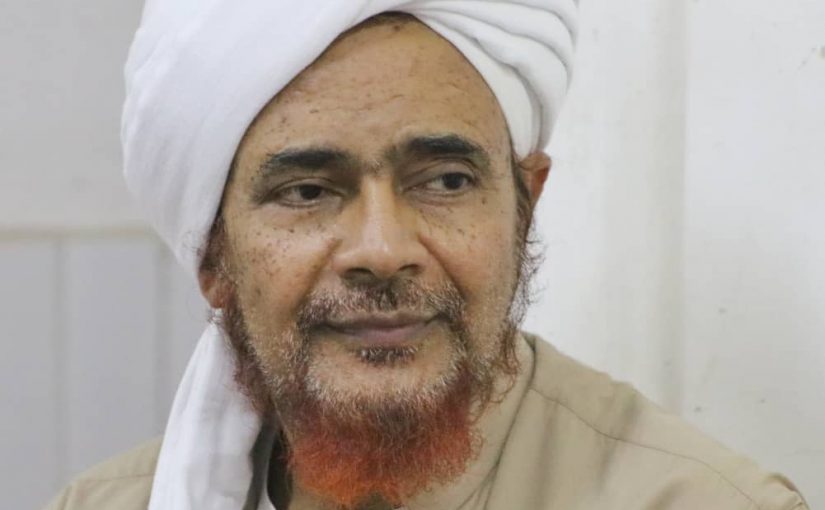 The reason for this is that there are more women than men in total, so just as the majority of the people of the Fire are women, likewise the majority of the people of Paradise are women. A male believer will marry at least two women in Paradise (not to mention the hur al-`ayn – the maidens of Paradise) so there are at least twice as many women in Paradise as there are men. In fact, there are more. Out of his concern for the Ummah, the Prophet ﷺ warned women of two things which may cause them to enter the Fire – not appreciating their husbands and cursing excessively.[1]