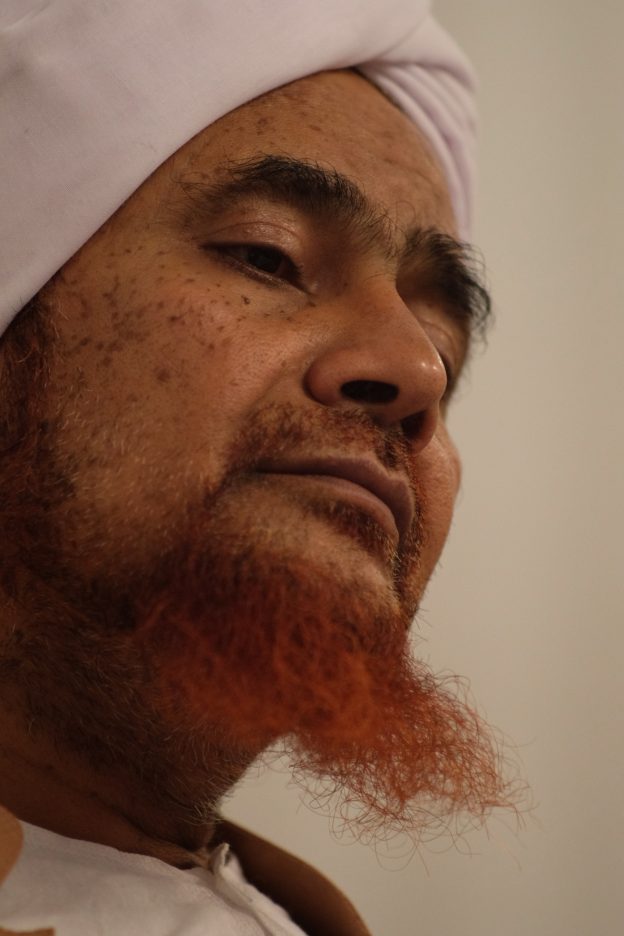 How do we combine between forbidding evil, maintaning a good opinion of others and leaving that which does not concern us?

When we forbid someone from doing something wrong we do not believe that they will have a bad ending or that they will be punished. Rather we believe that Allah will forgive them and replace their bad deeds with good deeds and perhaps they will intercede for us on the Day of Judgement. At the same time we do not spy on them or pry into their private affairs. If we do this we have left that which does not concern us. If we do see someone committing an act of disobedience then it concerns us to stop them from them doing it as far as we are able. The Prophet ﷺ said that if someone falls into an act of disobedience they should seek Allah’s concealment but only if they expose themselves we carry out the hadd punishment.