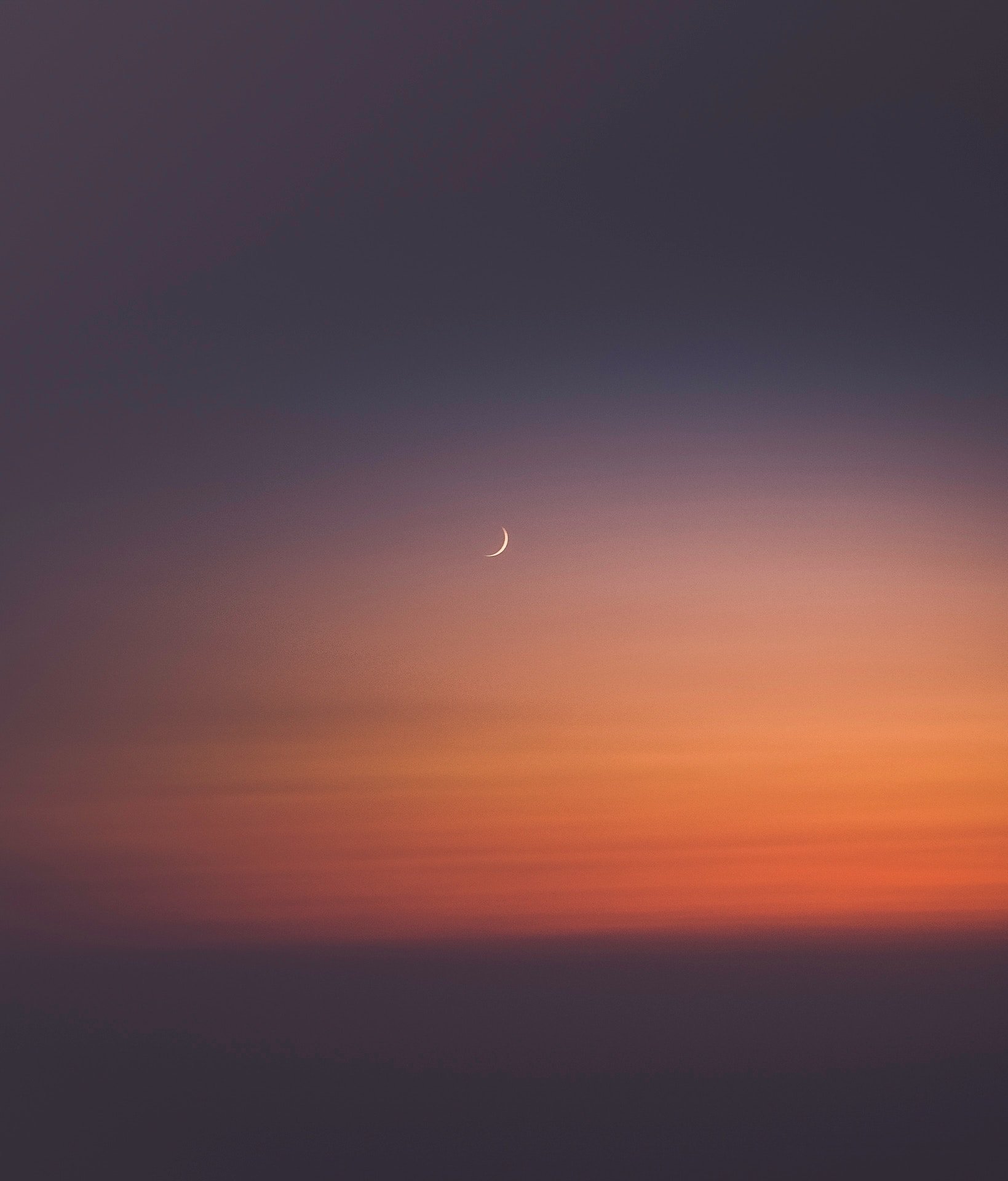 Allah says that He wants you to finish the prescribed period and to glorify Him for the fact that He has guided you, perhaps you shall be grateful (2:185).

“Finishing the prescribed period” means completing the fast of Ramadan. One of the means of “glorifying Him” is making takbir, which is an expression of our gratitude to Allah for His guidance and enabling grace (tawfiq). We should fill the night before Eid with takbir from Maghrib up until the Eid prayer in the morning. The takbir is not limited to a specific time or place but rather it should be made at all times in our houses and mosques and in the streets (without causing a disturbance). The Prophet said ﷺ: “Beautify your Eid days with the takbir.” We should read it with our hearts filled with the greatness of Allah so that we are not merely repeating words without experiencing their meaning.

Giving Life to the Night of Eid

It is a Sunnah of the Prophet ﷺ to give life to the night before Eid, meaning spending whatever time we are able to during that night in worship and remembrance such that the night comes alive. The least we should do is to pray Maghrib, Isha and Fajr in congregation and then devote whatever time we are able to Allah. The mosques of Tarim fill in the second half of the night with people reading the Qur’an in groups, praying and making takbir together at intervals. At the end of the night, everyone comes together for a khatam and dua.

It has been narrated that the Messenger of Allah ﷺ said: “There are five nights on which dua is not rejected: the first night of Rajab, the fifteenth night of Sha’ban, Thursday night, the night before Eid al-Fitr and the night before Eid al-Nahr (al-Adha).” Sayyiduna Ali, may Allah be well pleased with him, used to spend four nights in worship: the first night of Rajab, the nights before the two Eids, and the 15th night of Sha’ban.

It is mentioned in the hadith that whoever gives life to the nights before the two Eids, Allah will give life to his heart on the day when hearts die. What is primarily meant is safety on the Day of Judgement, but even in this life, the majority of people’s hearts are dead, starved of the remembrance of Allah and heedless of the return to Him. Remembering Allah on nights such as these, however, when most people are busy with other things, will give life and tranquility to our hearts.

Eid then will be a true celebration, an expression of our gratitude to Allah for the ability to worship and remember Him in the previous days and nights.

There are different forms of the takbir. Here is one of them:

“Allah is most great. There is no deity save Him, all praise belongs to Him.

There is no deity save Him and we worship none but Him in complete sincerity even if the disbelievers dislike it.

The scholars say that whenever it is recommended to remember Allah it is also recommended to mention His Messenger ﷺ . Had it not been for him, there would be no Ramadan or Eid or takbir. For this reason, we should add, in honour of our Messenger, his Companions, wives and progeny:

We should do what we are able to implement the other sunnahs of Eid al-Fitr.

Photo by Val Vesa on Unsplash