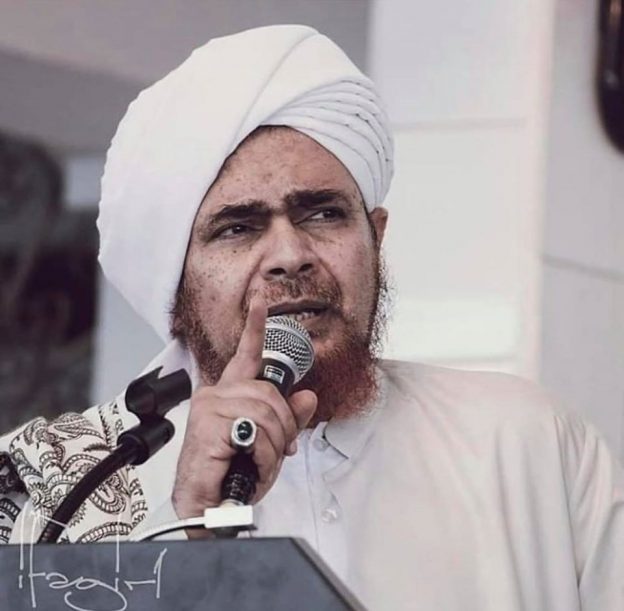 Sayyidi Habib Umar bin Hafiz (may Allah protect him and benefit us by him) calls us to make a spiritual hijrah.

The new year always reminds us of the Hijrah. The physical hijrah is an obligation for those who are unable to freely practise their religion in the place they are in. They must find a place in which they can practise their religion. The angels say to those who fail to make this hijrah: ‘Was Allah’s earth not expansive enough for you to emigrate therein?’ (4:97)

A person may be leaving that which is forbidden in one aspect of his life, that which is disliked in another aspect, that which is frivolous in another aspect and so on. If he perseveres he will eventually attain the greatest type of hijrah. Sayyiduna Ibrahim said regarding this: I am making hijrah to my Lord (37:99). Allah also said: So flee to Allah (51:50). The Prophet ﷺ said: “The most truthful word spoken by a poet is the saying of Labid: ‘Indeed everything save Allah is false’” (Bukhari and Muslim).

Jihad, like hijrah, has many manifestations but one of the greatest is the one mentioned in the hadith that: “the mujahid is the one who strives against his own desires.”