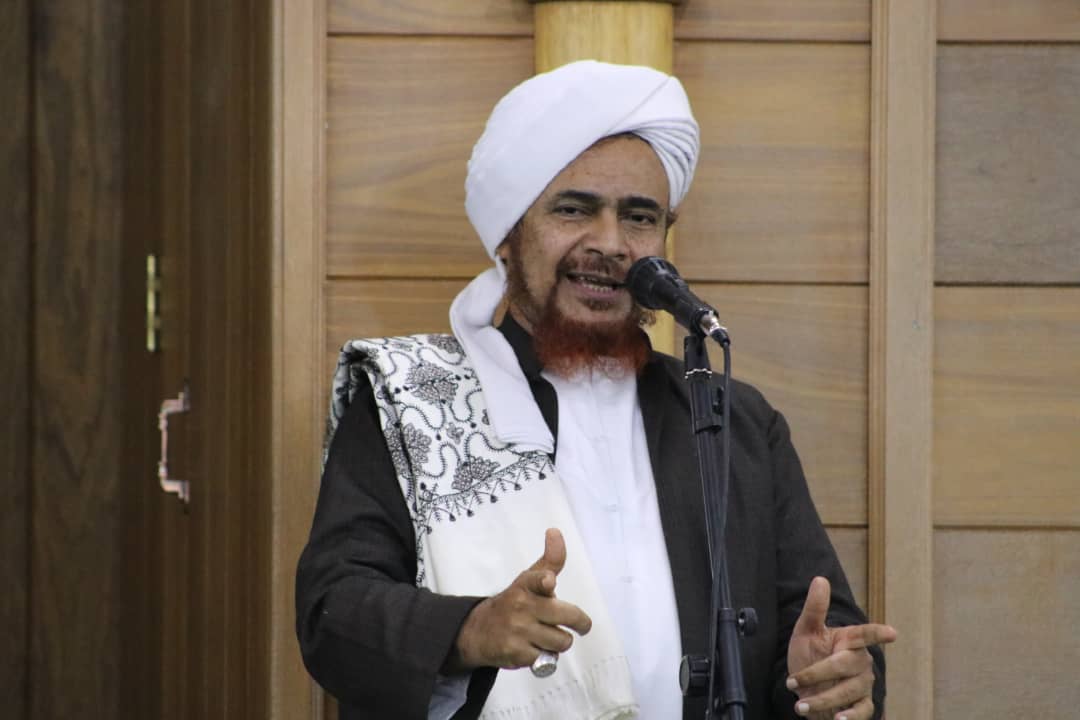 Islam is supposed to be easy but I am finding it hard to practise. How can we reconcile between this ease and hardship?

All good things are not beyond a person’s capacity to attain but they are only attained through effort. Even in worldly affairs, effort is required to attain one’s goals. If we look at the religion from the perspective that it does not give us obligations which we are unable to fulfil, we find ease in it. In addition to this, we find that whenever we act upon the injunctions of the religion we receive great openings, gentleness and assistance from Allah. When the spirit begins to find pleasure in acts of worship and the person begins to appreciate the inner beauty of the religion, all physical hardship becomes easy to bear. In fact, the hardship which the lower self experiences – which has been likened to holding on to a hot coal – is transformed into pleasure which the spirit experiences. When Sayyiduna Bilal was asked how he bore the pain of being tortured in Makkah, he said that he caused the sweetness of faith which he was tasting to overcome the pain of torture.

The religion is easy to practise but the soul goes through difficulty in establishing it in the best way. There is no contradiction in this. What makes it seem more difficult is that the majority of people around us do not practise it. The Prophet ﷺ said: “This religion began as something strange and it will return once again as something strange, so good tidings to the strangers who bring life to the affairs of my Sunnah which people had caused to die.”