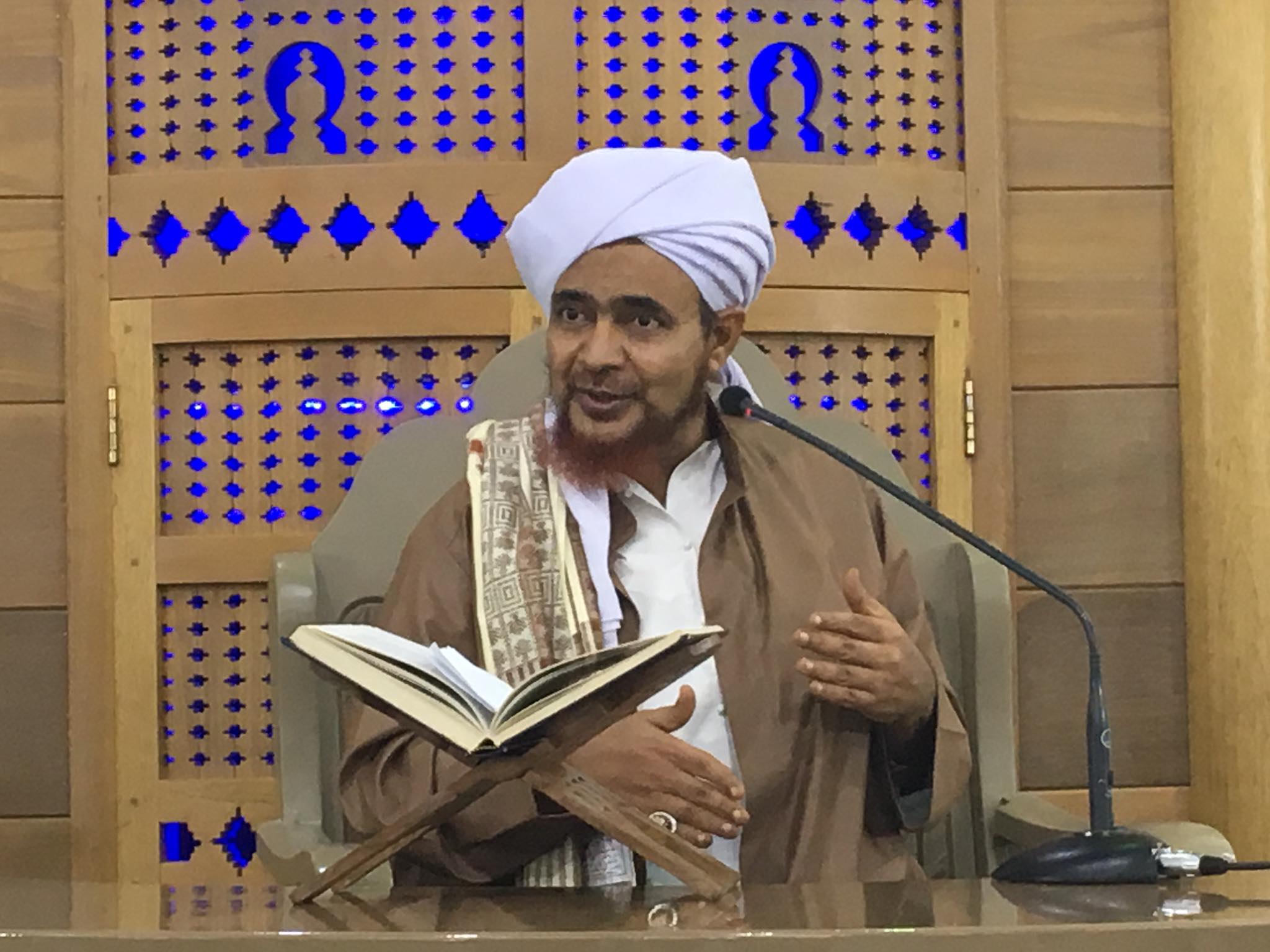 The opening verses of Surat ‘Abasa are understood by most Qur’anic commentators to be a type of reproach (albeit gentle) from Allah to His Prophet ﷺ for not giving priority to ‘the Blind Man’, when he approached the Prophet seeking knowledge. Habib Umar bin Hafiz (may Allah benefit us by him), however, gives a different perspective on the verses and shows us that the Prophet ﷺ made the correct choice and behaved in an exemplary fashion.

He frowned and turned away when the blind man came to him – perhaps that he might be purified or take note of something useful to him. For the self-satisfied one you go out of your way – though you are not to be blamed for his lack of spiritual growth – but from the one who has come to you full of eagerness and awe you turn away. Surely this is a great lesson for those who wish to learn, [written] on honoured, exalted, pure pages, by the hands of noble and virtuous scribes. [‘Abasa, 80:1-16]

These verses reflect the strong desire of the Prophet ﷺ to convey the message. This led him to focus all his energy and attention on someone who opposed him and did not believe in him despite the fact that had he not done so, it would not have harmed him. In doing so he went against both what he and people in general are accustomed to doing, namely welcoming and giving attention to those that love and support them. At the same time, he was mildly displeased with a believer (the blind man) due to the inappropriate manner of his questioning even though he was seeking to benefit. Normally the Prophet ﷺ would not find such a question burdensome especially when it was coming from someone who believed in him and loved him. He thus frowned and turned away from the believer (which was something he would not do naturally) in order to teach him the correct etiquette and to instil in him concern for saving disbelievers from the Fire.  Allah then informed the Prophet that He was pleased with his actions: he might be purified or take note of something useful to him and that he and others will learn the etiquettes of asking questions.

Allah says to His Beloved ﷺ: you go against your own nature to focus on someone who is opposed to you even though had you not done so and had they not accepted Islam, it would not have been to your detriment. As for the one who came to you seeking you, you turned away from him even though it is human nature to welcome such a person. You went against human nature out of mercy for Allah’s slaves in the hope that they be guided. So what you did is a reminder for those who attempt to emulate you: This is a lesson from which those who wish to be taught should learn, [written] on honoured, exalted, pure pages, by the hands of noble and virtuous scribes.