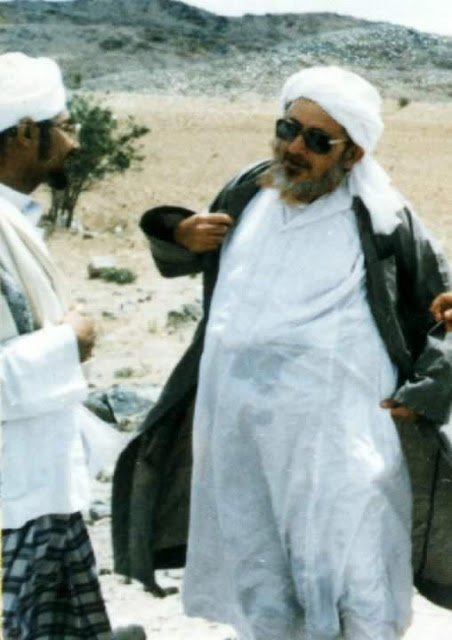 In an emotional talk, Habib Umar bin Hafiz reminisced about time spent with his shaykh and mentor, Habib Muhammad al-Haddar. He recalled as a young child seeing him in the company of his father, the shahid Habib Muhammad bin Salim bin Hafiz.

Habib Umar then described meeting Habib Muhammad al-Haddar in his Ribat in al-Bayda. Still a teenager, Habib Umar had left the oppression of South Yemen and was planning to seek knowledge in the Hijaz. Habib Umar was yearning to visit the Prophet ﷺ and spend time in those blessed places, but Habib Muhammad assured him that the spirit of the Prophet was with him in al-Bayda. Habib Umar duly spent the next ten years in al-Bayda and made visits to Makkah and Madinah. Habib Muhammad had already reached the hearts of the people in the region of al-Bayda, and this is where Habib Umar began teaching and calling to Allah. 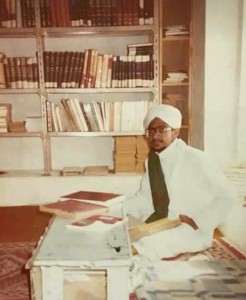 Habib Umar said, almost holding back his tears: “We are unable to repay him in any way. We are unable to repay his mercy, his kindness, his compassion, his noble character, his teaching, his guidance, his gaze and his love. But Allah will take it upon Himself to reward him on our behalf the best of rewards, and to reward his family, his children, those who love him and the people of his town.”