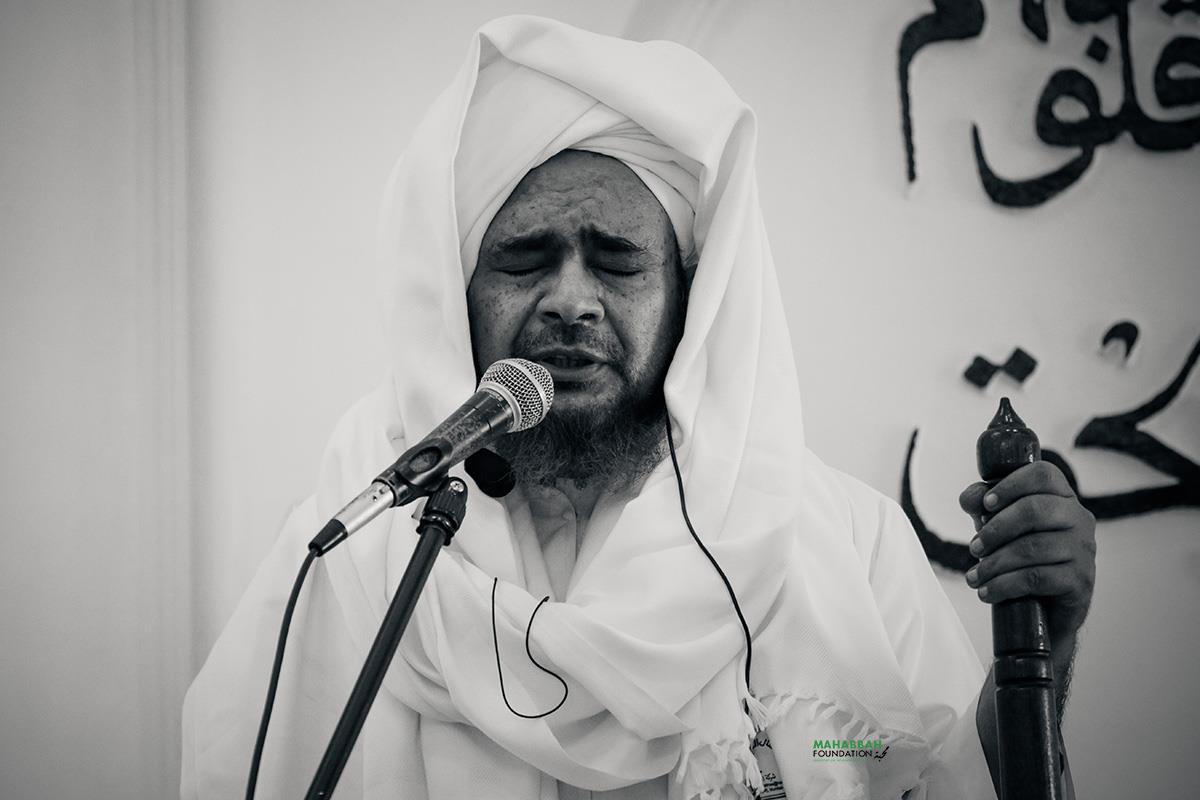 The Prophet ﷺ said: “The best prayer is the prayer of the Day of Arafah. The best thing which I and the Prophets before me have said is:

“There is no deity save Allah alone. He has no partners. To Him belongs the dominion and all praise and He has power over all things.”

The Prophet ﷺ called it a prayer (dua) but where is the request? What is the person actually asking for when he says it?

The reality is all requests are contained in it if you are connected to its meaning and realise its implications.

If you say it with realisation, your Lord gazes upon you and all requests made to Him by anyone in the past and the future are insignificant compared to what He then gives you.

The believers should repeat it on the Day of Arafah whether they are performing hajj or not.

Saying it removes darkness from you until you become pure light. It removes the darkness of witnessing created things by affirming to Whom truly belongs the dominion and the power to give life and death.

May Allah enable us to realise these realities.

May He bless us on the Day of Arafat such that the forces of disbelief, misguidance, corruption and deviance are stopped in their tracks. May the banners of Muhammad be unfurled in every place so that the promised time soon comes in which la ilaha ill’Allah enters every single house.